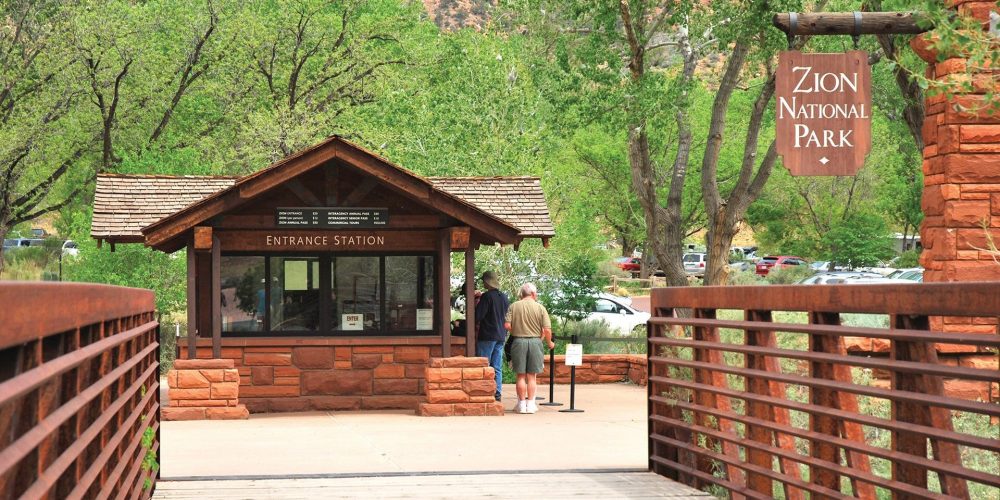 Late last week, 29-year-old, Indian American woman Jetal Agnihotri, a PhDstudent at University of Arizona studying hydrology and atmospheric sciences went on a hiking trip with her friends at Zion National Park, Utah. But her small adventure trip has now turned into a nightmare as Agnihotri remains untraceable after a flash flood hit the area.

According to friends, the group decided to hike and in between Jetal decided to explore a part of the park on her own. Given her knowledge of atmosphere and hydrology friends were assured she would be able to take care of herself. She decided to venture to The Narrows, while her friends held back.

However, when she did not turn up at the Park parking lot where the group had decided to meet post hike, concerns grew. The incident took place on Aug 19 and according to the park’s spokesperson, the search has been extended.

According to CBS, the woman’s family arrived in Utah and are holding on to the hope that Jetal would be found. Her brother Pujan Agnihotri told the channel that Jetal was hiking with friends when she decided to explore some areas by herself.

After a long, dry spell, heavy rains have been lashing the southern parts. Rescue teams in southern Utah have expanded their search for a lost traveler who found himself trapped amid torrential flooding in Zion National Park.

Parts of the park have been shut down due to flooding and ongoing search and rescue efforts, especially along the Virgin River.