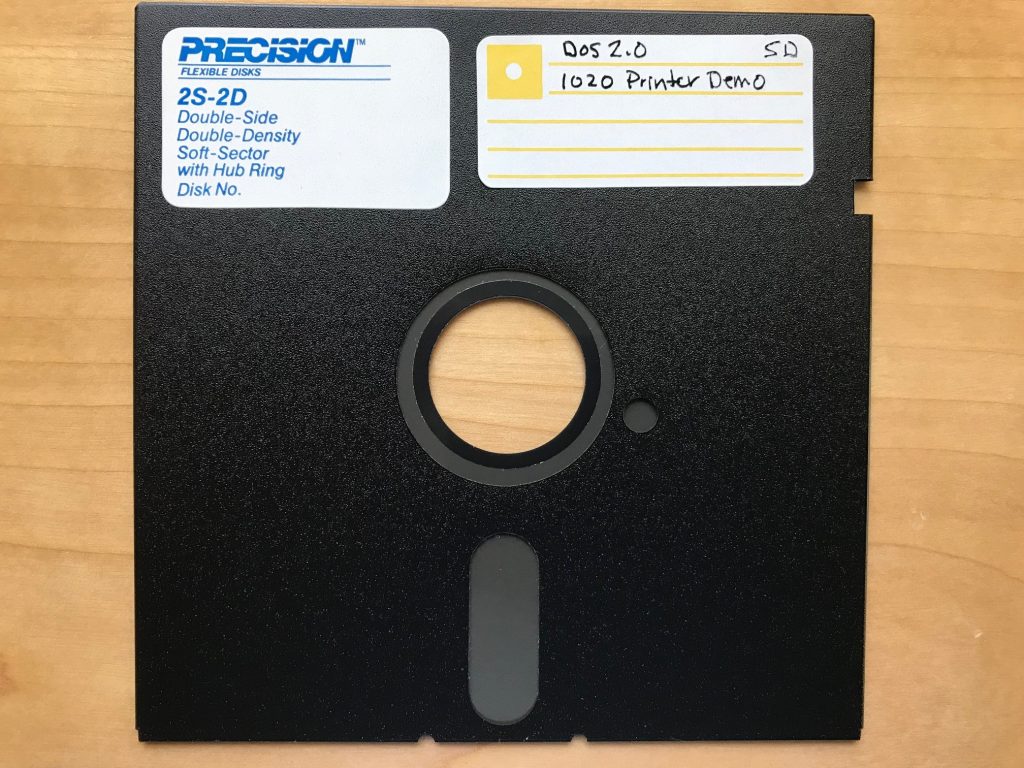 With e-waste growing by about two million tonnes every year, governments need to overhaul recycling infrastructure

Japan’s digital minister, Taro Kono who had driven the bureaucracy earlier to get rid of outdated tools from the hanko stamp to the fax machine, has now declared “war” on the floppy disk, which is still used in government offices.

The hand-sized, square-shaped data storage item, and the later storage devices including the CD or mini disk are still required for some 1,900 government procedures in Japan though pen drives made them obsolete more than a decade ago and Sony, the top maker of the floppy disk, discarded it in 2011.

“Where does one even buy a floppy disk these days?” wondered the minister. But Japan isn’t the only nation struggling to phase out old technology in its offices.

The US Defense Department ended the use of floppy disks only in 2019 as they remained crucial in its control system for nuclear arsenal since the 1960s. The British Airways Boeing 747-400 fleet, until 2020 used 3.5-inch floppy disks to load avionics software.

While the transition to new technology devices is rather quick in the last two decades, the inevitable fallout seems challenging in the form of a huge pile up of electronic waste or e-waste. In 2021, an estimated 57.4 million tons of e-waste was generated globally.

For instance, in Europe, 11 of 72 electronic items in an average household are awaiting disposal. Annually per citizen, another four to five kilogram of unused electrical and electronic products are added per household in Europe, said a study by Royal Society of Chemistry (RSC), while 20% of it is only recycled.

Besides the huge environmental damage, current reserves of some key rare earth elements are running out, virtually tilting the balance of tech power among the developed countries.

“Our tech consumption habits remain highly unsustainable and have left us at risk of exhausting the raw elements we need,” said Prof Tom Welton, president of the Royal Society of Chemistry.

As mining the Earth for precious metals is expensive and makes many gadgets unsustainable, researchers are advocating mining the e-waste, instead. For instance, smartphones contain around 30 different elements and recycling them can make future manufacturing more sustainable.

The RSC, which is running a campaign to explore recycling instead of continuing to mine all the precious elements used in consumer technology, points out the recent impact due to the war in Ukraine that has pushed up the price of materials like nickel, used in electric vehicle batteries.

The post-Covid “chaos in supply chains,” especially in China, has triggered a huge spike in the price of lithium, used in battery technology, by almost 500% between 2021 and 2022. Our tech consumption habits were “continuing to exacerbate environmental damage,” says Welton.

Apart from nickel and lithium, other key elements in smartphones that could run out in the next century include gallium, arsenic, silver, indium, yttrium and tantalum.

As the amount of e-waste generated is growing by about two million tonnes every year, “We need governments to overhaul recycling infrastructure and tech businesses to invest in more sustainable manufacturing,” says Welton.

Even people are not averse to the idea as in an online survey of 10,000 respondents from 10 countries, 60% said they would be more likely to switch to a tech brand if they knew the product was made in a sustainable way.

Since millions of households are struggling with stockpiles of e-waste, often unaware of disposing them off effectively, a sustainable effort to recycle them for a better use is the key.

“Manufacturers and retailers need to take more responsibility” with reliable ‘take-back’ schemes where people can return their electronics to a retailer and be assured they are recycled securely, suggests Elizabeth Ratcliffe, another researcher from RSC.