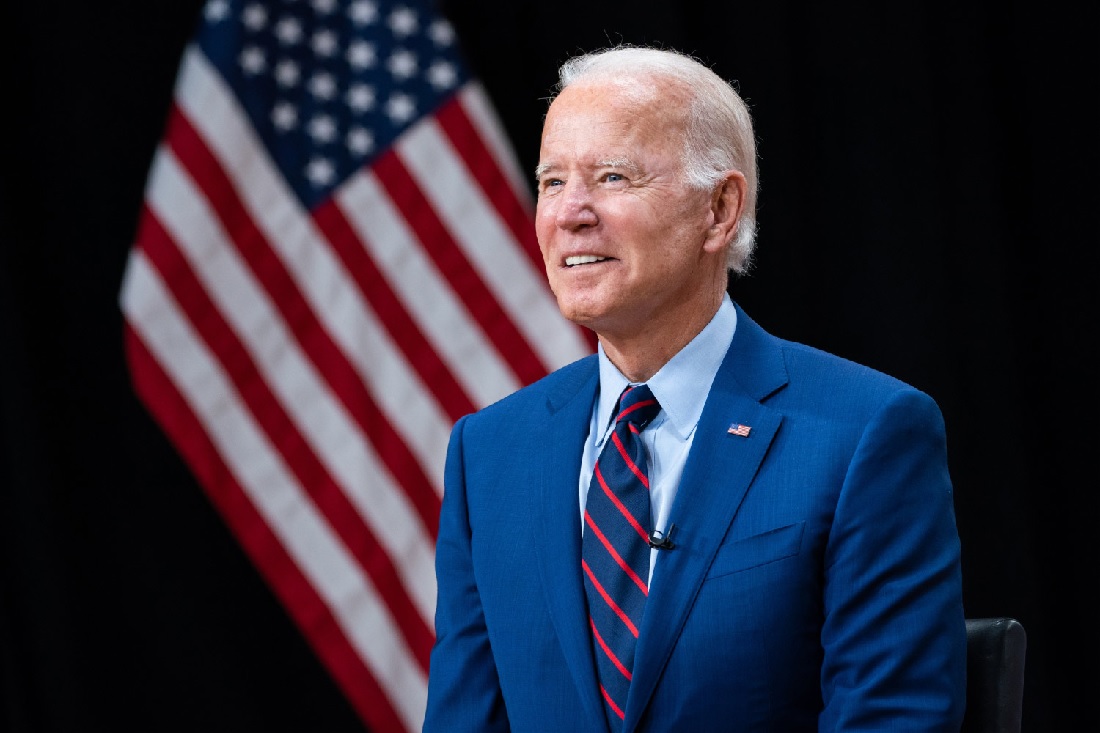 The Biden administration has removed a major hurdle for poor immigrants by issuing a new final rule clarifying how the Department of Homeland Security (DHS) will administer the public charge ground of inadmissibility.

The new rule set to take effect Dec 23, 2022 “restores the historical understanding of a ‘public charge’ that had been in place for decades,” according to a DHS press release issued Thursday.

Under the Trump era rule supplemental public health benefits such as Medicaid and nutritional assistance were taken into consideration as part of the public charge inadmissibility determination.

The Trump administration also created a new test that considered applicants’ income, age, medical conditions, skills and family size to determine whether they were likely to rely on these benefits in the future.

“This action ensures fair and humane treatment of legal immigrants and their US citizen family members,” said Secretary of Homeland Security Alejandro N. Mayorkas about the new rule.

“Consistent with America’s bedrock values, we will not penalize individuals for choosing to access the health benefits and other supplemental government services available to them.”

Section 212(a)(4) of the Immigration and Nationality Act (INA) renders a noncitizen inadmissible if they are “likely at any time to become a public charge.”

Prior to 2019, almost all non-cash government benefits such as Medicaid or nutrition assistance were excluded from consideration for admission or grant of lawful permanent residence or a green card.

The 2019 rule, which was ultimately vacated and is no longer in effect, resulted in a drop in enrollments in such programs among individuals who are not subject to the public charge ground of inadmissibility, such as US citizen children in mixed-status households, the release noted.

Under the new rule published in the Federal Register on Sep 9 the determination of a non citizen becoming a public charge — becoming  primarily dependent on the government for subsistence — will be based on:

DHS will not consider in public charge determinations benefits received by family members other than the applicant. DHS will also not consider receipt of certain non-cash benefits for which noncitizens may be eligible.

These benefits include: Supplemental Nutrition Assistance Program (SNAP) or other nutrition programs, Children’s Health Insurance Program (CHIP), Medicaid (other than for long-term institutionalization), housing benefits, any benefits related to immunizations or testing for communicable diseases, or other supplemental or special-purpose benefits.

Read: U.S. to make it easier for low-income immigrants to get green cards (September 8, 2022)

DHS said it will develop a Policy Manual update to help USCIS officers apply the new rule fairly and consistently and to better inform the public about how the rule will be implemented.

Thursday’s announcement was welcomed by immigrant advocates, who said the Trump administration’s expanded rule had created a hard atmosphere for those seeking legal residency.

“The public charge regulation caused such fear among immigrants who sought to legally apply for a green card that many chose to forego health care and vital economic support,” American Immigration Lawyers Association President Jeremy McKinney stated. “These changes to simplify and de-mystify the rule will truly change lives across our nation.”