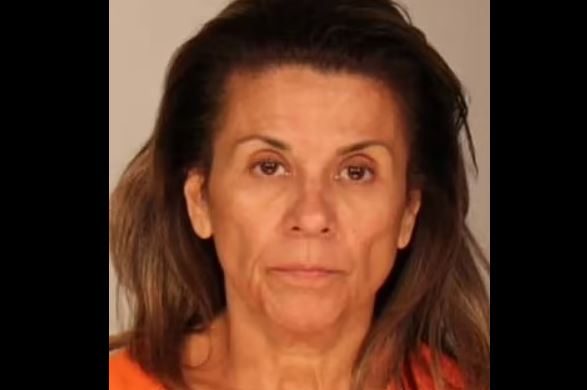 “Life has not been the same since the incident, to put it lightly,” says victim Bidisha Rudra

Last month, a video that went viral emerging from Texas caught the collective attention of minorities in America. Four Indian American women were harassed and attacked by another woman in a racist vitriol.

Bidisha Rudra an Indian American who has lived for 20-years in the US and who holds a PhD degree from an American University says she has been deeply affected by the incident. Rudra has now approached the Collin County civil court to sue her attacker for compensatory and punitive damages.

Esmeralda Upton, a Mexican American woman began hurling racist abuses in a parking lot towards Rudra and her friends Rani Banerjee, Sabori Saha and Anamika Chatterjee on Aug 24 as they were chatting after dinner.

The woman can be heard shouting, “I hate you f….g Indians. Oh these f****** Indians! They come to America because they want a better life. They obviously are not leading a great life in India.”

After the victims called the police, the woman was arrested the following day and released on a $10,000 bond.

“Life has not been the same since the incident, to put it lightly,” Rudra told the Dallas Observer. “There’s a lot of trauma, emotional distress and a feeling of insecurity that keeps haunting me all the time.”

“The assailant’s words keep ringing in my ears when I go to sleep,” she said, “Any minority is under some sort of threat in today’s world.”

Rudra’s case has been taken up by the law firm, Gibson, Dunn & Crutcher LLP. The case was referred to them by the Alliance for Asian American Justice, a national pro-bono organization that does advocacy for victims of anti-Asian hate crimes.

Veronica Smith Moyé, the lead attorney in the suit also speaking to the Dallas Observer said, “The point really is to send a message that this kind of behavior has real world consequences and won’t be tolerated.”