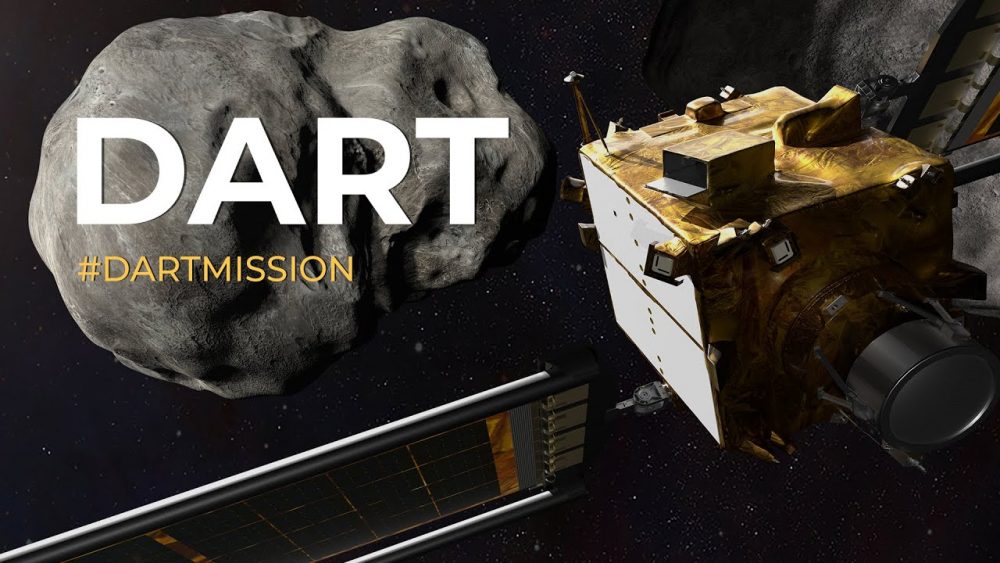 At its core, DART represents an unprecedented success for planetary defense: NASA

After 10 months of space journey, NASA’s Double Asteroid Redirection Test (DART) successfully impacted its asteroid target Dimorphus at 7.14 pm EDT on Monday in a bid to alter the asteroid’s orbit.

“At its core, DART represents an unprecedented success for planetary defense, but it is also a mission of unity with a real benefit for all humanity,” NASA Administrator Bill Nelson, stated.

DART’s impact with the asteroid Dimorphos demonstrates a viable mitigation technique for protecting the planet from an Earth-bound asteroid or comet in the future.

Now the NASA team will observe Dimorphos using ground-based telescopes to confirm that DART’s impact altered its orbit around Didymos, precisely measuring how much the asteroid was deflected.

The prospect of an approaching asteroid rekindles the fears of survival of life on Earth as NASA emphatically foresees a cataclysmic asteroid impact in the next 100 years, similar to the one that eroded dinosaurs 66 million years ago.

As per NASA’s listing, all objects that are within 4.6 million miles (7.5 million km) from the Earth and bigger than 492 feet (150 meters) are potentially hazardous, and the DART missions can significantly alter their trajectory.

If successful, DART’s kinetic impact method could be used in the future if a hazardous asteroid on a collision course with Earth was ever discovered.

Since Dimorphos has a loose core, the post-impact shock waves can cause significantly more serious damage to the target but in case of hard core asteroids, it may be difficult and tougher.

After the DART mission on Sep 26, 2022, the European Space Agency (ESA) will send its HERA mission in 2024 to investigate the aftermath of the impact with two CubeSats called Milani, the rock decoder, and Juventas, the radar visionary. These satellites will transmit images of a close-up crash scene to the ground control on Earth.

Chaitanya Giri, a Space Tech Consultant with Research and Information System for Developing Countries (RIS), who has studied the two asteroids for a long time, said the future of the DART mission will not end with Monday’s crash on Dimorphos.

Scientists will have to continue monitoring the trajectory of Dimorphos for the next two years before ascertaining the facts when ESA sends its probe mission.

“It is not a shoot-and-forget mission,” said Giri. The Didymos asteroid will come closer to Earth again in 2042 and 2062, so the DART scientists will have to keep monitoring it until then.

“There might be another DART mission, a DART-II either around 2042 or 2062, which would further deflect this potentially hazardous asteroid (PHA) from hitting the Earth. This long-range preparation shows asteroid deflection is not a knee-jerk initiative, it has to be studied well,” Giri told EurAsian Times earlier.

So, the success or failure of DART-I cannot be assessed now but the future would reveal whether such missions help deflect such dangerous asteroids to save life on Earth.