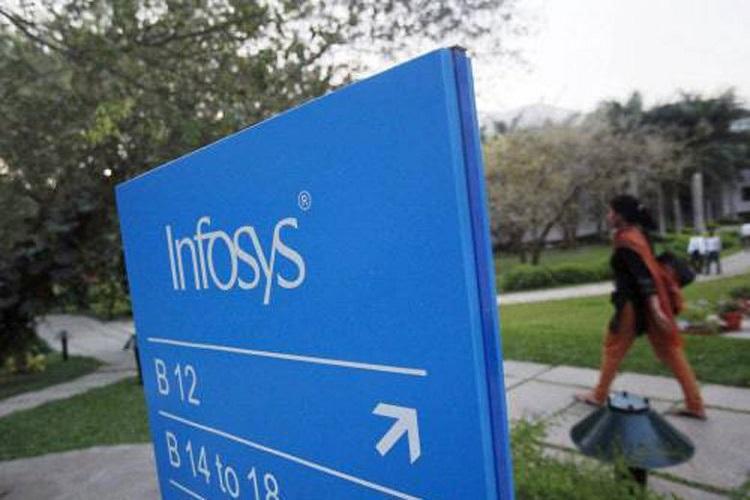 A New York court has allowed a case of alleged “culture of bias” against Infosys filed by a former recruiter alleging that the Indian tech giant discriminated against Indians, mothers and elderly, to proceed.

Judge J. Paul Oetken rejected Infosys’s motion to dismiss claims of Jill Prejean, a former VP of talent acquisition, that she was fired for raising concerns about discriminatory preferences in hiring practices.

Prejean has alleged that she received instructions from top bosses not to hire individuals of Indian descent, mothers or those over the age of 50, according to court documents.

The former recruiter claimed she “consistently heard from at least a dozen partners, to her shock, that they preferred not to hire additional consultants of Indian national origin”.

Her original complaint in 2020 only said that she was instructed to exclude women with children at home and people near or over the age of 50 from consideration for hiring. But it was amended in September last year to include people of “Indian national origin” among victims of alleged discrimination.

Prejean claimed that after joining Infosys she discovered a “rampant culture of illegal discriminatory animus among the partner level executives based on age, gender, and caregiver status.”

Prejean claimed that she “tried to change this culture within the first two months of her employment” but was met with “resistance from (then Infosys partners) Jerry Kurtz and Dan Albright.”

The complaint goes on to state that she “received an order to institute such unlawful hiring criteria” when a new supervisor, Mark Livingston, the former head of consulting at Infosys, was hired and that her objections “resulted in a direct and immediate threat to her job, and ultimately did cost her job.”

Specifically, she alleged that Livingston demanded that Prejean should “not put forward candidates for jobs who were over 50 years of age and women who had children at home.”

Read: Explained: The ‘culture of bias’ at Infosys which stopped women and Indians from being hired (October 10, 2022)

Oetken said that Prejean had shown that there were sufficient grounds for the case alleging “unequal treatment based on her age and gender” by Infosys’ three senior executives.