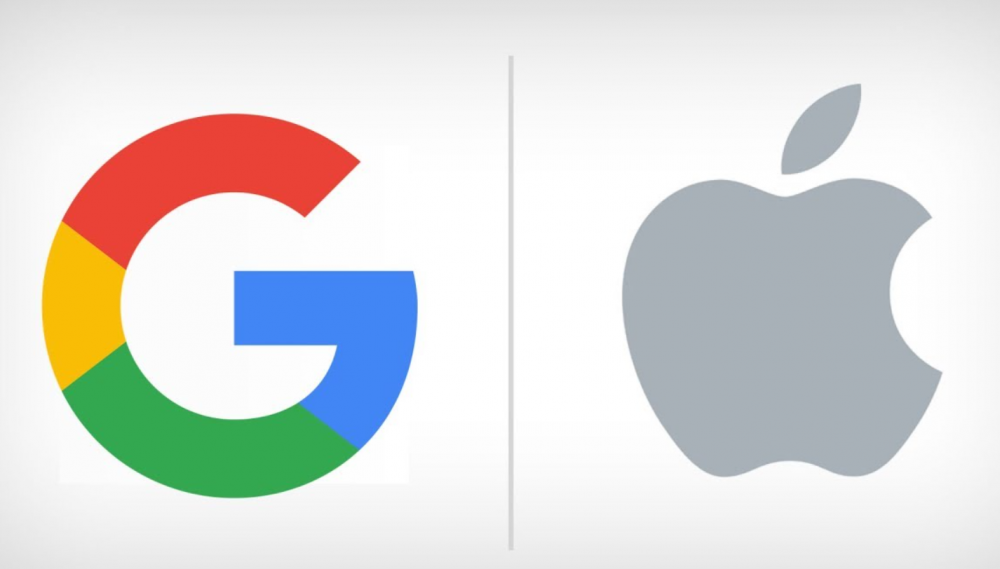 Google never lets any chance to take aim at Apple and after the launch of its latest Pixel phone, the tech giant has taken liberty to make fun of Apple CEO Tim Cook. Shocking indeed, Google has tweeted the message using Apple’s iPhone, not its own Pixel!

The brouhaha kicked off when Tim Cook released a teaser of Apple’s upcoming product with a “Take Note” hashtag and a video captioned: “The possibilities are boundless.” It was a straight promotional effort by Apple’s CEO.

Google hurried out with a counter message sent from an iPhone, not its own brand Pixel but using the Pixel’s official account.

“Hmmmm Okay, I See You. #Take Note. #TeamPixel is here to get you closer to your favorite team – tell us yours and we might be able to make your NBA Tip-off even better,” stated the message that needs no extrapolation.

But soon the entire show boomeranged when the social media platform pointed out the hilarious faux pas, leaving an embarrassing moment for Google that has long been waging a relentless war to thwart Apple’s iconic success from the days of Steve Jobs.

No wonder, Apple stands out even a decade after Jobs. Beyond the first entrant’s luck, Jobs has left behind a legacy of ‘Locked-In’ customers who are ardent admirers of Apple’s iPhone since its launch.

Unforeseen long queues, flurry of new Apps, iOS exclusivity, gorgeous first look, and above all, easy to handle features have kept the Apple always on top in a highly competitive smartphone global market.

Google’s lateral entry from Android provider to Android phone maker is beset with associated disadvantages despite a media-ready technological prowess, highly advanced cameras and differentiated designs. But what lacked in Google’s foray was a proud customer holding an iconic phone the way iPhone’s entry defined.

Apple’s strategy on keeping margins in priority, either by lowering sourcing cost or by raising the prices, did not deter the user from appreciating new features and vying for the new variant once it hits the store shelves. The grip on momentum of an iPhone launch remained the same ten years ago and even today.

Undaunted by market dynamics, Google, content with mainstream search platform and advertising revenue, ignored the fine print to enter a market where it had once played the secondary role. None of its acquired technologies put to use in the Pixel phone could erode the value of an iPhone.

Customers of Apple remained unique, much to the chagrin of competition strategists. Locked-in but the perceptible pride and admiration in holding an iPhone never slipped from the users’ mindset. The loyal iPhone users could not be persuaded to buy numerous Android phone variants rolled out by competitors, including foldable and twin-screen phones.

For Apple the product is king but for Google, it’s the technology. Unlike Apple, Google liberally licensed out its Android technology hoping to lock-in product makers. But when the time came for it to enter the market, it was caught unawares in its own Android market, let alone giving competition to the iPhone.

Google’s technologies in using the best of cameras, ease of media tools or usage of AI software failed to tick as hoped. Apple’s A15 Bionic also has AI capabilities but never did the company insist on its use the way Google emphasizes its AI edge.

Whether price or elegance or technology, Google’s Pixel failed squarely to wean away ardent iPhone users who are more loyal to the legacy of Steve Jobs than Sundar Pichai’s meticulous technology. But that doesn’t deter Google from trying.