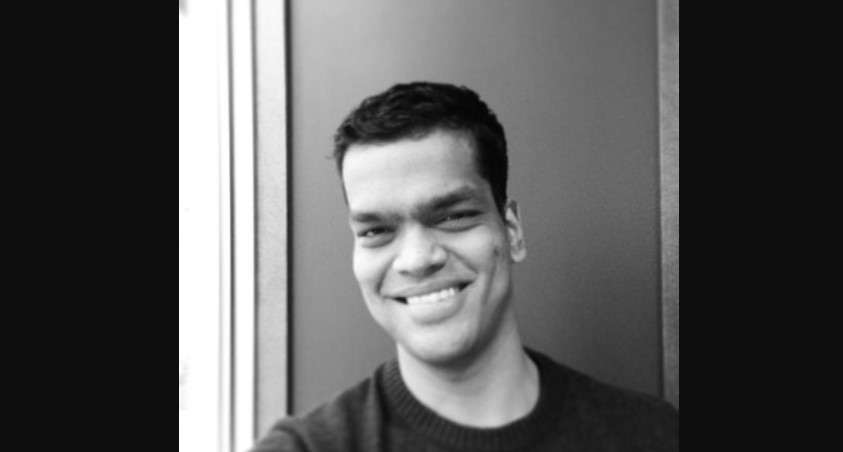 As Elon Musk embarks on an ambitious new plan to monetize Twitter, there is another Indian American on the helm, surfacing as Twitter’s man of the moment.

But who is Sriram Krishnan and what made Musk pick this former Twitter employee after firing some of the top employees on the microblogging site?

While the news was first a secret, it was finally officially revealed in the public domain when Krishnan himself tweeted on Oct 31, that he would be “helping out” Musk temporarily.

So, as the spotlight shifts for the moment on this new Indian American technology whiz, here is everything you may want to know about him.

Indian roots
Sriram Krishnan was born in Chennai, India. A son of typical middle class parents, Krishnan’s father worked in the insurance sector and his mother was a homemaker. Krishnan did his bachelor in technology in SRM Engineering College, Anna University.

Tech career
Krishnan started his tech career in 2005 with Microsoft and he moved to Seattle. He served as a program manager for Visual Studio.

Krishnan’s early career years also saw him building an audience network at Facebook. He also worked at Snap before joining Twitter where he worked as the senior director of product and redesigned the home page. Krishnan is currently a general partner with Andreessen Horowitz (a16z)

Personal life
Krishnan married Aarthi Ramamurthy after they met in college through a Yahoo chat room. Later along with his wife, he started a clubhouse talk show that focused on organic conversations and invited guests from all walks of life.

Interestingly, one of the first big guests on the show was none other than Elon Musk himself. It was this early appearance that catapulted Krishnan’s talk show to the big league.

The show saw Musk grilling Robinhood CEO Vlad Tenev. The show has had many big moments since then including Krishnan’s interview with Mark Zuckerberg, Diane von Furstenberg and even Bollywood actor Sonam Kapoor. The Good Time Show is on You Tube.