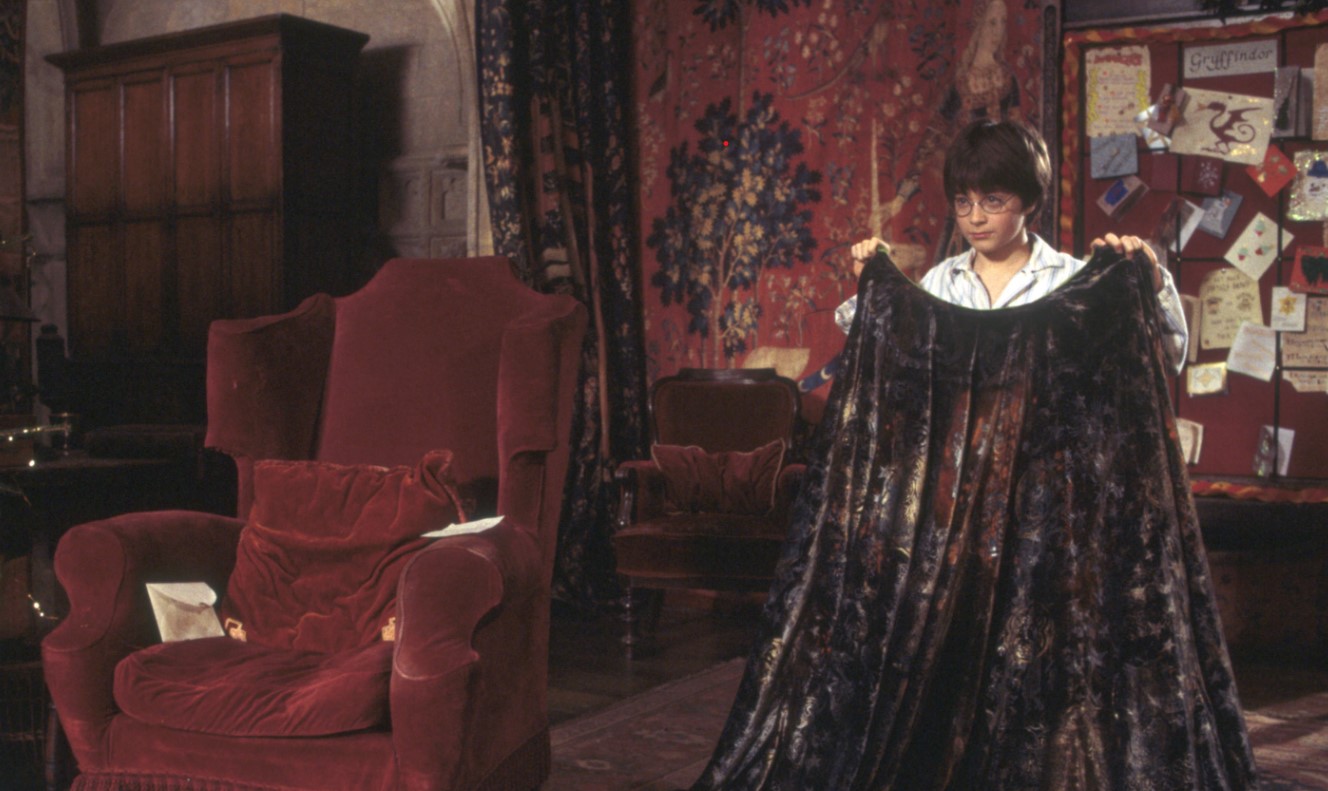 New discoveries from transformation optics will, one day, pave the way to achieve the dream

Invisibility cloaks have enticed science fiction with numerous Hollywood films or Harry Potter series keeping it afresh. Soon, we might see a real-life “invisibility cloak” to hide ourselves from the vigilant cameras using Artificial Intelligence.

Scientists from the University of Maryland, College Park, in collaboration with Facebook Artificial Intelligence, have developed an “invisibility cloak” that is a colorful sweater to deter machines’ vision from finding you. The adversarial patterns on the sweater evade most common object detectors, making the person undetectable, hence invisible.

While working on testing machine learning systems for vulnerabilities, the scientists developed a print on clothes that AI cameras can’t see. They used the dataset on which the computer vision algorithm “YOLOv2” is trained, and designed a pattern to recognize a person.

Then they created an opposite pattern and transformed it into an image-a print on a sweater. When a person wore that sweater, he could hide from AI detection systems.

The colorful pullover features a stay-dry microfleece lining, a modern fit, and an adversarial pattern that evades the most common object detectors.

“The YOLOv2 detector is evaded using a pattern trained on the COCO dataset with a carefully constructed objective,” the team explained.”

Detectors work by considering thousands of ‘priors’ (potential bounding boxes) within the image with different locations, sizes, and aspect ratios. To fool an object detector, an adversarial example must fool every prior in the image, which is much more difficult than fooling the single output of a classifier.”

Is invisibility cloak possible?
However, the invisibility claim is not 100% accomplished but works partially and one cannot evade the security cameras entirely though. Moreover, the YOLOv2-targeting adversarial sweatshirts hit only around a 50% success rate in the wearable test. “When measured in success rates, sweatshirts with Yolov2 patterns achieve ∼50% success rates, yet they do not transfer well to other detectors,” write the authors of the research.

The first milestone in accomplishing an invisibility cloak was achieved in October 2006 when a cloak was developed to route microwaves of a particular frequency around a copper cylinder so to make them almost invisible but for a small shadow.

However, cloaking a human-sized object to get the invisibility that was portrayed in Star Trek or the Harry Potter’s remains a far-fetched dream since it involves working simultaneously with all of the wavelengths, or colors, that make up light.

In 2009, some scientists developed a cloak that rendered objects invisible to near-infrared light using the technology that did not utilize metals, which caused some light to be lost.

Another section of researchers from Berkeley Lab and the University of California, Berkeley came up with the idea of achieving cloaking at optical frequencies using nonconducting materials (dielectrics).

First of its kind, the cloak was built using dielectric – or insulating material – that absorbs far less light than previous models. In early 2011, a new cloaking system was announced that hides microscopic objects in visible light.

Using calcite, the crystal system was able to refract the light around a solid object positioned between the crystals. It made the object invisible “for at least three orders of magnitude larger than the wavelength of light in all three dimensions.”

Read: A Real-time Invisibility Cloak that can Hide you from AI Cameras (November 21, 2022)

Another design in the context espouses tiny metal needles being fitted into a hairbrush-shaped cone at angles and lengths that would force light to pass around the cloak, thus making everything inside the cone appear to vanish.

“It looks pretty much like fiction, I do realize, but it’s completely in agreement with the laws of physics,” said researcher Vladimir Shalaev from Purdue after this. “Ideally, if we make it real it would work exactly like Harry Potter’s invisibility cloak,” he said.

So, beyond the invisibility of the fictional world, perhaps these discoveries from transformation optics will, one day, pave the way to accomplish the dream.