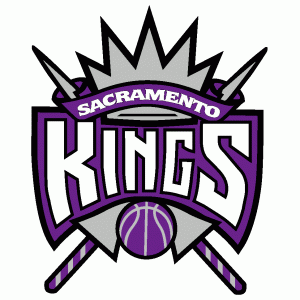 The night will coincide with the Kings, part of the Western Conference’s Pacific Division in the National Basketball Association (NBA), playing host to the struggling Los Angeles Lakers at 10:00 PM.

The event will feature pop-Bollywood fusion halftime performance from Anjali Ranadivé, and traditional dance performances from University of California (UC) Davis student groups LashKara, a Hindi Film-Fusion group, and Sunatya, a Bharatanatyam group. There will be also be a performance from Sacramento Kings Dancers dressed in traditional Indian attire.

“The ultimate power of sports is the ability to connect people across geographic, economic and cultural lines,” he said. “The Kings strive every day to provide all of our fans with a unique and lasting experience, which is why we have such strong support from the Indian community here and abroad. Together, we are catapulting basketball as the fastest growing sport in India. NBA Commissioner Adam Silver and I also have plans to visit, and we hope to continue sharing the Kings experience throughout India.”

This season, the Kings have televised over 20 live games in India, launched a website in Hindi, sent the Sacramento Kings Dancers to Mumbai and signed the team’s first India-based sponsor. Additionally, Kings players at the game will wear jerseys that say “Kings” in Hindi.

The NBA has conducted several minority outreach programs for many years now, including celebrations for Cinco de Mayo, Black History Month, and other such dates. Earlier this year, on January 19, the Orlando Magic NBA team also hosted an India Day, in conjunction with the Indian American Chamber of Commerce (IACC).