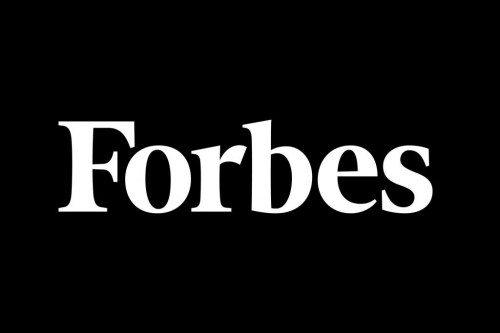 Aneel Bhusri, CEO and co-founder of Workday, leads the pack.

The Forbes 2015 Midas List represents the world’s 100 smartest technology investors with valuations greater than $1 billion and a total of 766 deals.

Jim Goetz of Sequoia Capital maintained the number 1 spot for the second year in a row due to WhatsApp, the mobile messaging company acquired by Facebook for $22 billion. He was the only institutional backer in the messaging service and “struck gold”, returning more than $3 billion to Sequoia in the deal, Forbes said.

The top three Indian Americans in the list are:

Aneel Bhusri, CEO and Co-founder of Workday, a cloud-based financials and human resources software firm. He is ranked 17th on the list and has a net worth of $1.22 billion.

Salil Deshpande, Managing Director of Bain Capital Ventures, is in 24th spot. He has had two big exits in 2014 with technology company Dropcam that was sold to Google and the IPO of peer-to-peer lending company LendingClub, both early-stage bets made while at his prior firm Bay Partners.