A list of Indian ambassadors to the United States 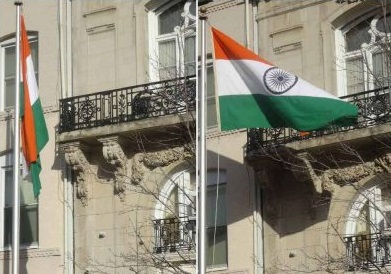 Navtej Sarna is the new Indian Ambassador to the United States (September 23, 2016)

As remittances to India touch $100 billion, diaspora puts its money where its mouth is

We are both daughters of India: Priyanka Chopra tells Kamala Harris

US to address backlog of visa applications from Indians