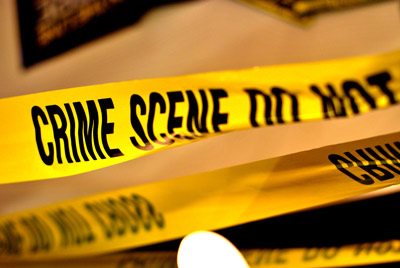 WASHINGTON, DC: The family of a California woman who was allegedly shot dead by an illegal Mexican immigrant have criticized officials who didn’t hand him over to immigration officials after he was jailed just months before the attack.

Grieving relatives of Kathryn Steinle, 32, who was shot dead on San Francisco’s Pier 14 Thursday night, made the comments in light of revelations that alleged killer Francisco Sanchez, 45, had already been sent back over the border five times, according to the Daily Mail.

Steinle was walking with her father and a family friend on Pier 14 in the city’s South Beach neighborhood Wednesday evening when she was shot in the back, her mother, Liz Sullivan, told the San Jose Mercury News.

Officers detained Sanchez at the corner of The Embarcadero and Townsend Street at 7:15 p.m., after several witnesses identified him as the shooter, police Sgt. Michael Andraychak said Thursday at a news conference.

There is no known connection between the victim and the suspect, and they exchanged no words before the shooting, police said. Investigators have not yet found a motive, Andraychak said.

Police said the Steinle family want to thank bystanders who helped give CPR at the scene and stepped forward to describe the suspect to investigators, who was caught just over an hour later.

Sanchez was arrested over marijuana four months ago in San Francisco but was let go, in accordance with city policy designed to give sanctuary to undocumented migrants.

Speaking to NBC Bay Area, Steinle’s mother, Liz Sullivan, said: “It would have been so much better if he were gone. Absolutely.”