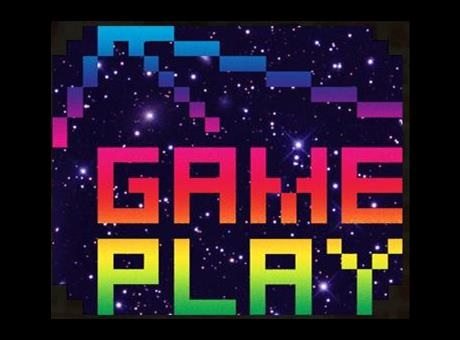 NEW YORK: In an unusual interactive plot, Indian American playwright and director Sharang Biswas makes the audience part of the plot of his play ‘The Institute’ now playing at the Brick Theater’s annual Game Play Festival, in Brooklyn, New York.

In “The Institute,” which opened on July 10, the audience becomes part of the cast, playing special agents breaking into the mind of a kidnapped spy. The “Inception”-like show is part of the Brick Theater’s annual Game Play Festival, and the creators say they want to push the boundaries of how audiences experience the theater, reported The Brooklyn Paper.

“We’re trying to further the art of storytelling using interactive design and technology,” said Sharang Biswas, who wrote and directed the play with his friend Clio Davis. “I don’t think there are many groups doing things with this format.”

The show has a cast of 12 — not counting the audience members, who must separate the kidnapped spy’s real memories from the fake. They do this by watching video clips, questioning cast members, and solving puzzles, some of which involve custom-made physical objects. In one challenge, for instance, participants must correctly sort geometric shapes in order to hear a musical clue. How the audience reacts will determine how the plot progresses and which clip of recorded footage will roll next.

This fluidity means that each audience will experience a different show, say the creators, reported the Paper.

“Most of the puzzles have a success or a fail state,” Biswas said. “If they do well, something happens, and if they do poorly, something else happens. And there are three separate endings to the story.”

The Brick Theater seats about 70, Biswas said, so he devised a system that will allow all audience members to participate in the games. Audience members rotate to new seats throughout the hour-long production, sometimes spending time on the stage. And the whole crowd comes together at times to vote on the next action.