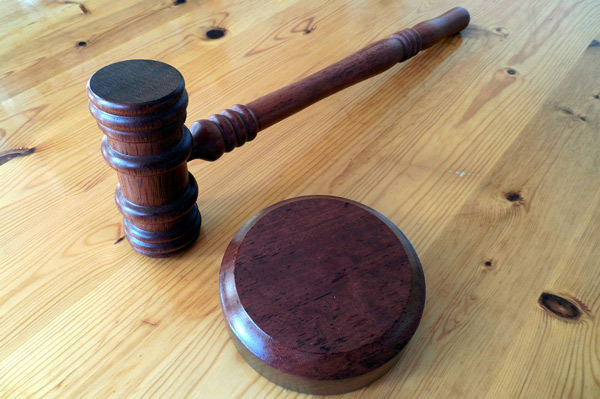 Patel, CEO of Diplomat Companies, faces up to 40 years in prison following in the plea, according to U.S. Attorney David Rivera in Nashville. The 55-year-old has already paid restitution to the victim, reported the Gwinnett Daily Post.

The Tennessean reported Patel was originally charged with 10 counts of wire fraud and money laundering.

The charges stem from an investment deal to a buy the mortgage for a hotel in Atlanta from the FDIC. Patel reportedly admitted to taking $500,000 from a Brentwood, Tenn. investor who wanted to kick in on a $3.75 million bid.

“The bid submitted by Patel was not the winning bid and Patel instead, used these funds to pay a debt arising from an unrelated transaction,” a news release from Rivera’s office said. “Patel also admitted making misrepresentations to the investor regarding the outcome of the mortgage auction and concealing the fact that he used the investor’s funds for unrelated purposes.”

Patel’s firm, based in DeKalb County, deals with hotel companies including Holiday Inn, Ramada, LaQuinta, Red Roof, Motel Six and Days Inn, according to its website.

One “successful project” listed is Holiday Inn on Sugarloaf Parkway.

Previously, Patel and his brother Mukesh “Mike” Patel were the chief shareholders in Haven Trust Bank, which failed in December 2008, according to news reports.

Patel is scheduled to be sentenced October 5.