With Sundar Pichai’s promotion as the CEO of Google, Indians and Indian Americans are at the peak in the US tech world. According to a study by Professor Vivek Wadhwa, about 15% of start-ups in Silicon Valley are founded by Indians. Not just in the tech world, Indian Americans are at the forefront in many other areas. Here is a look at the top 5 CEOs, who have made Indians proud. 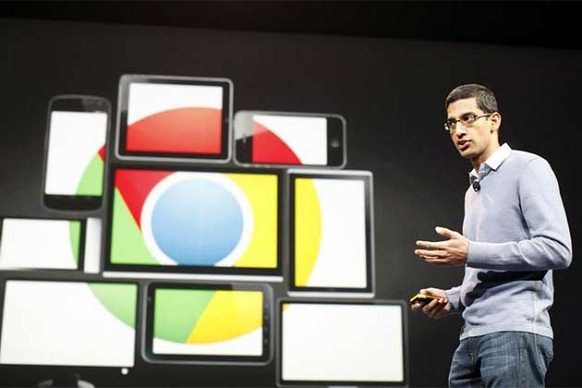 After the Google was restructured as Alphabet, the company promoted Sundar Pichai as the CEO of the “slimmed down” Google. A graduate of IIT Kharagpur and Stanford University, Pichai earlier worked as the head of Products and Engineering in the company. He joined Google in 2004 and has worked in all that products that come under the new Google – Gmail, Drive and Android.

Speaking about Sundar, Google co-founder Larry Page said that Sundar Pichai was the key part of the restructuring of the company. “I know he deeply cares that we can continue to make big strides on our core mission to organize the world’s information”, he said.

Joined in 1992, Nadella became the CEO of Microsoft in 2014, replacing its co-founder Steve Ballmer. Prior to his promotion, he was the Executive VP of Microsoft’s cloud and enterprise group. He worked at Sun Microsystems before joining the Microsoft.

Nadella, an Indian American from Hyderabad, has a Masters degree in Computer Science from Wisconsin–Milwaukee University and an MBA from the University Of Chicago Booth School Of Business. Nadella received a pay package of $84.3 million in 2014. 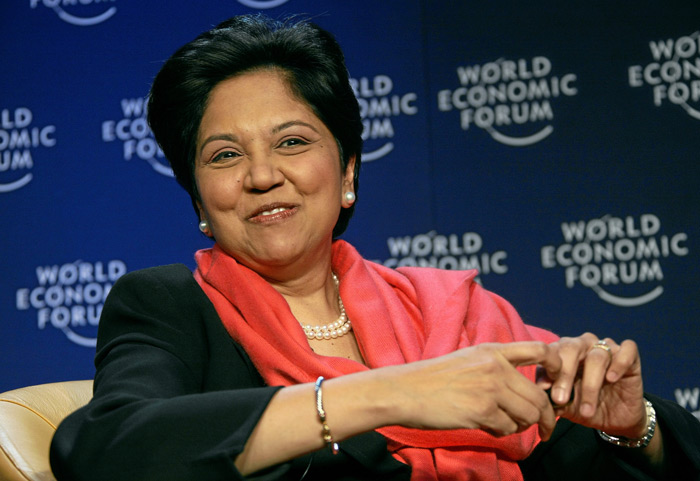 Indra Nooyi, the current Chairperson and Chief Executive Officer of PepsiCo, is the third highest paid woman CEO in the United States.

Born to a Tamil-speaking family in Chennai, Nooyi joined PepsiCo in 1994. She has been the CEO of PepsiCo since 2006 and is instrumental in the PepsiCo’s global strategies and restructuring. Currently, Nooyi is the third highest paid woman CEO in the US. 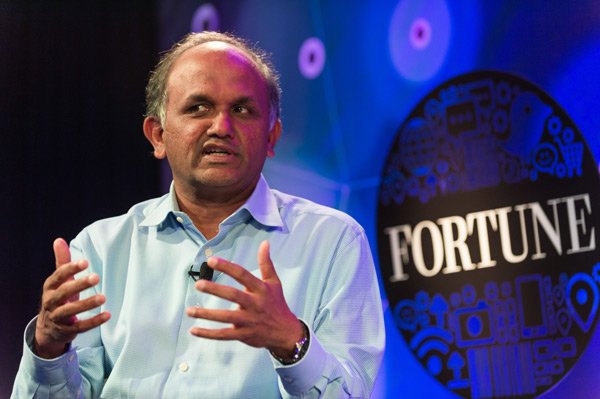 Shantanu Narayen, another Hyderabad based Indian American, joined Adobe systems in 1998 as a senior Vice-President of worldwide product research. In January 2005, he was appointed as the CEO.

Known for his leadership skills and technology insights, Narayen is one of the highest paid CEOs in the US. He started his career at Apple.

Ajaypal Singh Banga, the current president and chief executive officer of MasterCard, is from Pune, Maharashtra. Prior to this, Banga worked as the CEO of Citigroup Asia Pacific, where he spearheaded Citi’s strategy in the microfinance sector across the world. He has a keen interest in social development issues and is a regular speaker at various leadership conferences.

Banga began his career with Nestlé India in 1981 and has also worked with PepsiCo. He has a BA (Honours) degree in Economics from St. Stephen’s College, Delhi University and MBA from IIM, Ahmadabad.