Meet the Patels to open in new theaters nationwide on September 18th. 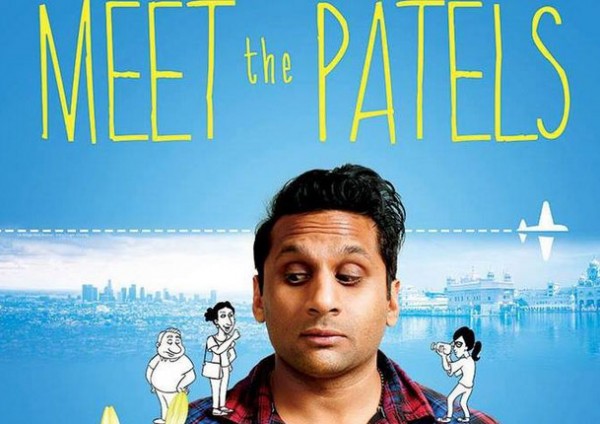 Hailed by the Los Angeles Times as “a lively and engaging universal story made with an unmistakable sense of fun” and earning four stars from the New York Daily News, this award-winning crowd-pleaser has turned a family project into one of the most-talked about movies of the year.

Vasant and Champa Patel, parents of co-directors Geeta and Ravi Patel, have stolen the show in ‘Meet the Patels’.

Excerpts of an interview with them:

When did Ravi and Geeta first show signs that they wanted to go into filmmaking and the arts?

Dad: Ravi has always been our family clown. Always performing, since he was a kid. I can show you some funny home videos!

Mom: Ever since he was little, he would dance and sing and make us laugh.

What was it like having a camera team follow you around during the time of the shooting?

Dad: Geeta was the only person filming us, and we were used to it. She was always doing art projects. We were so surprised when we saw the film.

As directors, did your kids enjoy being your “boss” on the set?

Dad: Haha! With Patels, we never have a boss. Geeta and Ravi had to put up with our opinions too. We had a great time.

Mom: They just filmed what we did all the day. What you see on the screen is our real life! I wish I knew it was going to be a big movie. I would have worn better clothes!

Have other families asked you to help with matchmaking after seeing you in this film?

Dad: Oh yes, Champa (mom) is the best. People have been coming up to her for a year now!

Mom: I love it. We have some matches happening right now. Let’s see how they go!

What future films would you yourselves like to be in?

Dad: We love films about family and love.