US rejects India’s claim in talks on Totalization Pact 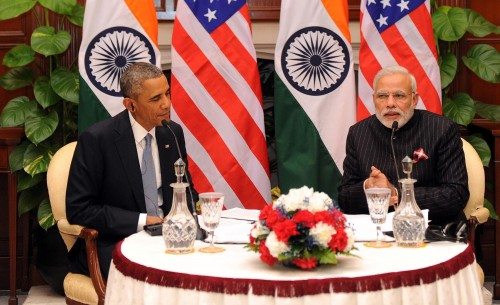 Washington says that Indian social security schemes were not mandatory. 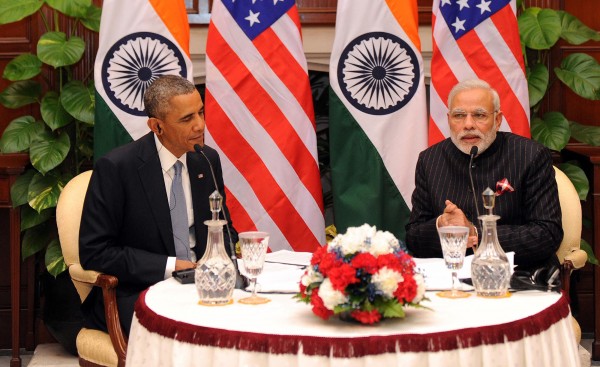 The United States has rejected India’s claim that schemes such as Atal Pension Yojana, Rashtriya Swasthya Bima Yojana, Employees Provident Fund Organization and others should be taken into account while determining the size of population covered under social security schemes.

In the meeting, officials from the Ministry of Overseas Indian Affairs claimed that the population covered under such schemes was more than 50 percent.

The US and India had resumed a negotiation on the totalization pact after a gap of five years. The decision to restart discussions on the social security agreement was taken jointly by Indian Prime Minister Narendra Modi and the US President Barrack Obama when Obama visited India in January this year.

The agreement was aimed at helping more than five lakh Indians working in the US on non-immigration visas to avoid double taxation on social security.

Indian professionals contribute $1 billion annually to the US social security system. But, they cannot claim the refund when they go back to India, since according to US laws, foreigners can claim social security refund only after ten years of service. But the H1-B visas are given only for six years.

“We will ensure that the totalization pact remains the focal issue for us at the Trade Policy Forum meeting that is scheduled to take place soon. If the US wants to establish stronger trade and economic ties with us, it cannot be so dismissive towards our concerns” an Indian official was quoted as saying by the Business Line.

Earlier, there were reports that the US had suggested a pact based on returning the taxes collected from Indians who stay in the US for at least four-five years. But the Indian delegation rejected the suggestion on minimum stay requirements.

It is estimated that Indian workers stay in the US for three to seven years and contribute 15 percent of their salary to the social security system.

In the absence of a Totalization Agreement, the Americans working in India too are not permitted to repatriate the social security contribution when they go back. But, the problem is bigger for India as more number of Indians is working in the US.

India has entered into a totalization pact with 14 countries and the US with 24 countries.