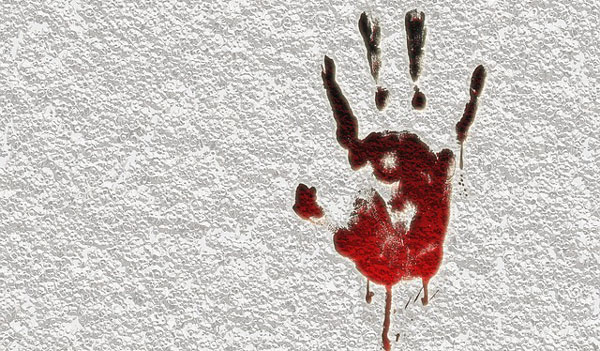 A former division chief within the National Security Agency is slated to plead guilty beating his three-year-old son to death, according to records filed in Montgomery County Circuit Court.

Brian O’Callaghan, 38, of Damascus, Md. was arrested last year in connection with the death of his 3-year-old son, Madoc. At that time, authorities accused O’Callaghan of beating the child to death just months after he and his wife adopted the boy from South Korea.

An autopsy revealed that Hyunsu — renamed Madoc by the family – had injuries consistent with having been beaten — he had a “fracture at the base of skull, bruises to the forehead, swelling of the brain and wounds to other parts of the body,” according to the Daily Mail.

Assistant State’s Attorney Donna Fenton said previously told the court that the beating had been ‘an absolutely horrific crime on an absolutely innocent young victim.

“Basically this child was beaten to death from head to toe,” she added. “What this man did to this child is murder.”

Under the terms of a plea deal with prosecutors, O’Callaghan would plead guilty to the abuse count, which is punishable by up to 40 years in prison, according to court records. Prosecutors have agreed to drop a charge of first-degree murder, which carries a possible sentence of life in prison, reported the Washington Post.

“The case against this defendant is strong,” prosecutor Donna Fenton said in court last year. “It is supported by medical evidence and the opinions of numerous medical professionals. And the injuries can be explained in no other way other than a repetitive battering by this man against his vulnerable 3-year-old child.”