Feni is to India what Tequila is to Mexico. 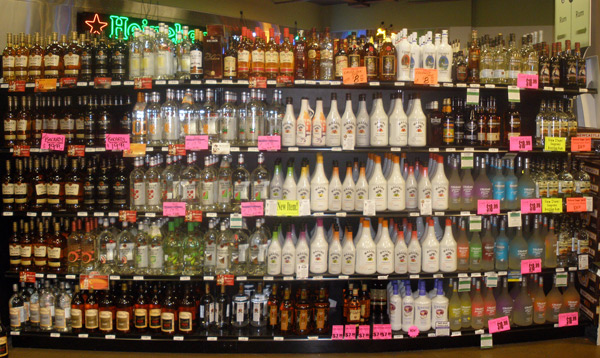 Spirit of India Feni, an award winning craft-liquor from the Indian subcontinent, has announced a partnership with Wirtz Beverage Illinois that will see Feni reach American shores for the very first time.

Made from handpicked cashew Fruit, Feni can only be produced in Goa, India, three months out of the year due to an extreme perishable window of only four hours once harvested.

Feni has been distilled in Goa for over 400 years as a Portuguese tradition with no electricity used in the process.

According to a Bevnet press release, Feni is to India just as Tequila is to Mexico and Champagne is to France. In July 2015, Spirit of India Feni received a 94 rating by Taste Panel Magazine, 88 Point by Wine Enthusiast, and a Silver medal at the Annual International SIP Awards.

“Spirit of India Feni is a unique, game-changing spirit that will enhance the creativity of mixologists while expanding the palates of new customers and consumers alike,” said Jason Griffin, Business Development Manager of WirtzCraft Spirits.

According to their website, for every bottle of Spirit of India Feni sold, the company gives back a percentage of the profits to help families in Goa have access to clean water.