Monsanto says Ayyadurai has not approached them with his bet. 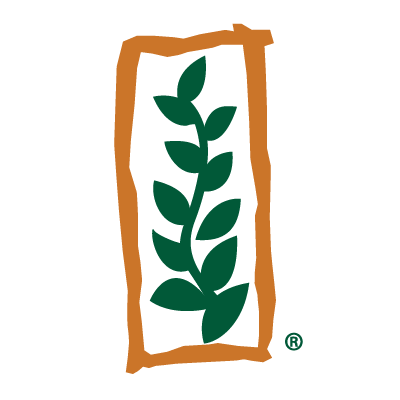 Earlier this month, the Indian American scientist who controversially claims to have invented e-mail, Dr. V.A. Shiva Ayyadurai, threw down the gauntlet to the Monsanto Company, one of the largest producers of genetically modified foods in an attempt to alert the public to the dangers of unregulated GMOs.

Ayyadurai publicly wagered that if Monsanto could disprove his research — which shows that GMO soy contains high levels of formaldehyde and a depletion of the antioxidant glutathione — he would sign over his $10 million building in Cambridge, Massachusetts.

His findings, which was published in the peer-reviewed journal Agricultural Sciences, allegedly exposed a lack of acceptable testing standards for genetically modified products at Monsanto.

Ayyadurai’s criticism of Monsanto also lies on a personal level relating back to his childhood as a member of the lower caste in India, according to New Jersey’s Tap Into West Essex:

So, in India, Monsanto ran a campaign to tell the Untouchables that the upper caste was trying to screw them by denying them GMO technology. Incredible — they were using the caste system and its oppressed majority to be their sales people for GMOs. That’s how they specifically and deliberately work, while knowing that there are no standards for assessment of GMO safety, to manipulate all of us to think they are doing the world some amazing service.

In an email to The American Bazaar, a Monsanto representative rebuffed Ayyadurai’s claims that their GMO products were unsafe, or that their testing methods are anything less than stringent.

Mr. Ayyadurai’s computer model has already been reviewed by The European Food Safety Authority (EFSA), which recently published its assessment in a technical report on November 3 concluding, “Considering that the authors do not provide information on the input data and the algorithm used in the model, that the model is not validated, and that no empirical studies have been presented to support the predictions of the model, EFSA is of the opinion that the author’s conclusions are not supported.”

Regarding Ayyadurai’s statement that Monsanto manipulated India’s regretfully relevant caste system for its own benefit, the corporation disclosed:

… at Monsanto we don’t hire people based on their class or creed, their race or religion. For us, diversity is not a program or initiative; it’s the way we do business every day and it’s one of the keys to our success.  We are proud of the numerous awards we’ve received globally, including being named as one of the 50 best Companies to Work for in India.  We’re also pleased to be part of advances in agricultural technology like Bt cotton which continues to contribute to higher yields and more food security for Indian farmers and their families.

Monsanto concluded by flatly denying that Ayyadurai has made any attempt to contact them regarding his findings — contrary to his statements in the media — and that “if he is serious about the building we would be willing to make arrangements with a charity.”