Organized by the American Muslim Institution. 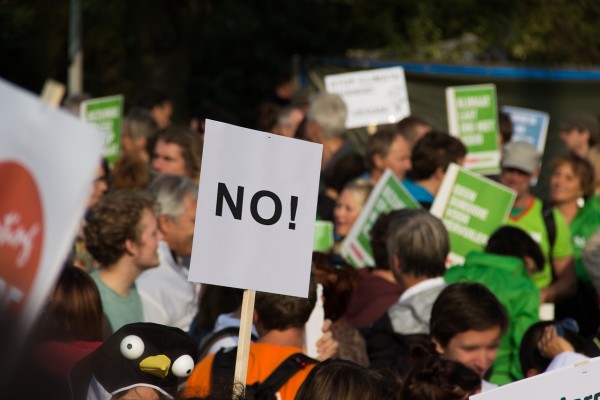 More than a dozen American Muslim groups will gather on the steps of Lincoln Memorial in Washington, DC, to protest against ISIS and condemn terrorism.

Slated to take place on Friday, Nov. 20 from 3 p.m. to 4 p.m., the “purpose of the demonstration is to send a clear message to the ISIS and their ilk that American Muslims are angry about their actions,” according to a press release from the American Muslim Institution (AMI).

“They are to be charged for the violations of human rights, forcing women into slavery, conversions at gun point, harassment of Christians, Yazidis, Shias, Jews, Sunnis and other minorities, and most certainly creating chaos and abusing the name of Islam,” the release said.

Muslims in the United States and around the world have faced a particularly concentrated deluge of vitriol and prejudice after the Islamic State ravaged Paris with a coordinated series of deplorable terrorist attacks.

“We invite Americans of all faiths and no faiths to join us in standing up against ISIS. Yes, we the Muslims are as angry as average American. Indeed, we are all in this together,” it continued. “We pledge that we are one nation under the flag, indivisible with liberty and justice for all.”

At the time of publication, the organizations participating in the event include: