Banga will serve as co-chair of the Board. 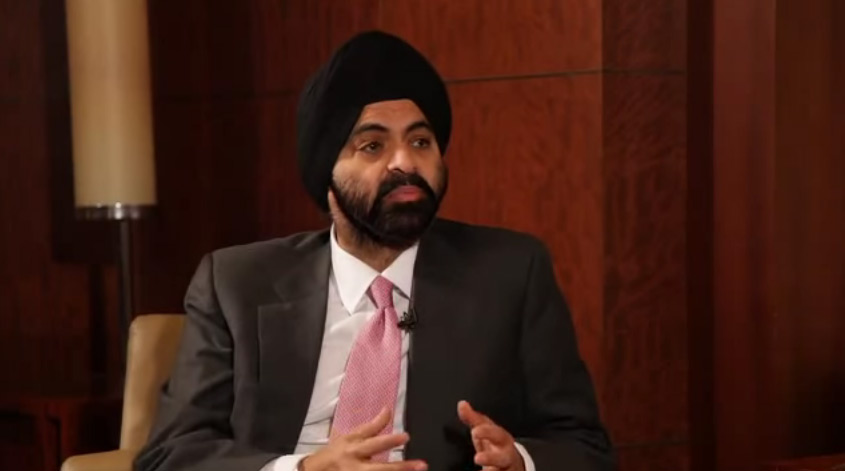 Ajay Banga, President and Chief Executive Officer of MasterCard, will join the American India Foundation (AIF) Board of Directors, and serve as a co-chair of the Board.

In addition to his role at MasterCard, Banga is a member of President Obama’s Advisory Committee for Trade Policy and Negotiations. He serves on the Board of Directors of the U.S.-India Business Council (USIBC), where he recently completed his tenure as its longest-serving chairman.

Banga was selected for the Padma Shri this year, which was announced two days ago.

Prior to MasterCard, Banga was Chief Executive Officer of Citigroup Asia Pacific. During his career at Citigroup, he held a variety of senior management roles in the United States, Asia Pacific, Europe, Middle East and Africa and oversaw its efforts in microfinance.

He is a graduate of Delhi University and the Indian Institute of Management, Ahmedabad.

“I look forward to working with Lata and the entire AIF team as they continue to drive social and economic inclusion in India and build an even stronger bridge between the United States and India,” said Banga in a statement. “I’ve seen the impact organizations like this can have on empowering individuals to live more productive lives. With the current pace of change, it’s an exciting time to be joining this group.”

Lata Krishnan, co-founder and co-founder of the AIF said in a statement: “I am delighted and honored to have Ajay join me as Co-Chair and to have the continued commitment of Pradeep Kashyap and Venkat Srinivasan as Vice Chairs. Please join me in welcoming and celebrating this significant addition to AIF leadership. We are so excited about the possibilities ahead.”