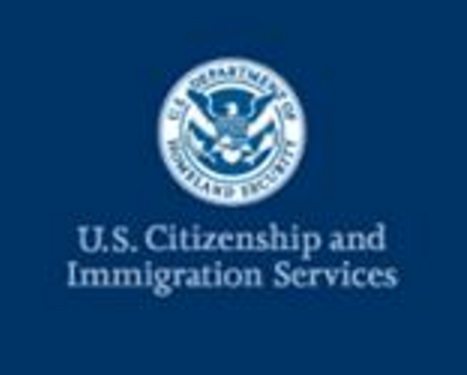 NEW YORK: The popular but controversial EB-5 program, which is the fastest way for a foreigner and his family to acquire a Green Card in the US, and requires an initial investment of $500,000 to a million dollars in accredited development projects, is soon going to require more investment.

Nicholas Colucci, Chief of the U.S. Citizenship and Immigration Services Immigrant Investor Program Office, told the Senate Judiciary Committee at the inaugural hearing of the year regarding the program, on Feb. 2, that an increase in the investment levels could be accomplished by regulation under the Administrative Procedures Act.

Colucci stated that USCIS was working on accomplishing this. The Associate Director, Division of Enforcement of the Securities and Exchange Commission, Stephen L. Cohen, was also present at the hearing.

The new investment amount, however, was not revealed or discussed at the hearing.

Present rules require an investment of minimum $500,000 in a development or building project in rural areas of the US, while urban areas require an investment of $1 million or more. The projects are designated by the Department of Homeland Security and its concerned agencies and private lenders. The Green Card is issued under the condition that the EB-5 program investment has to generate at least 10 jobs for legal residents for two consecutive years.

The program has recently been swamped by applications from Asia, particularly China, and last year, for the first time in the history of the program, there was retrogression, pushing dates back for the Green Card.

Demand for the EB-5 program remains high despite rising incidents of fraud and manipulation being uncovered of late, and several cases surfacing of investors being duped.

The hearing also discussed several other contentious and controversial issues of the program, including the Issuance of Regulations regarding Targeted Employment Area (TEA) designation, reported the National Law Journal.

Colucci said that USCIS wants to draft and issue regulations to provide consistency in the way TEAs are determined across states, with commuting patterns being a solution.

A present, Texas, California, Florida and New York, the most populous states in the US, receive the most EB-5 investment.

Colucci also said that USCIS will institute random site visits, and informed the development of a program for auditing regional centers. This is to ensure that development projects are progressing at the pace it was promised.

Job creation was another point of contention during the hearing, with skepticism expressed by members of the panel about indirect job creation and underlying methodologies.

The National Law Journal noted that the most widely used economic methodology to estimate the impact of the investments under the EB-5 program, known colloquially as ‘RIMS II,’ is administered by the U.S. Department of Commerce’s Bureau of Economic Analysis.

In fact, RIMS II is the most widely used input-output model used to measure economic impact across industries. The man credited with developing this type of economic methodology, Wassily Leontif, won a Nobel Prize in Economics.