Prodigy Romoff is a sophomore at the age of 10. 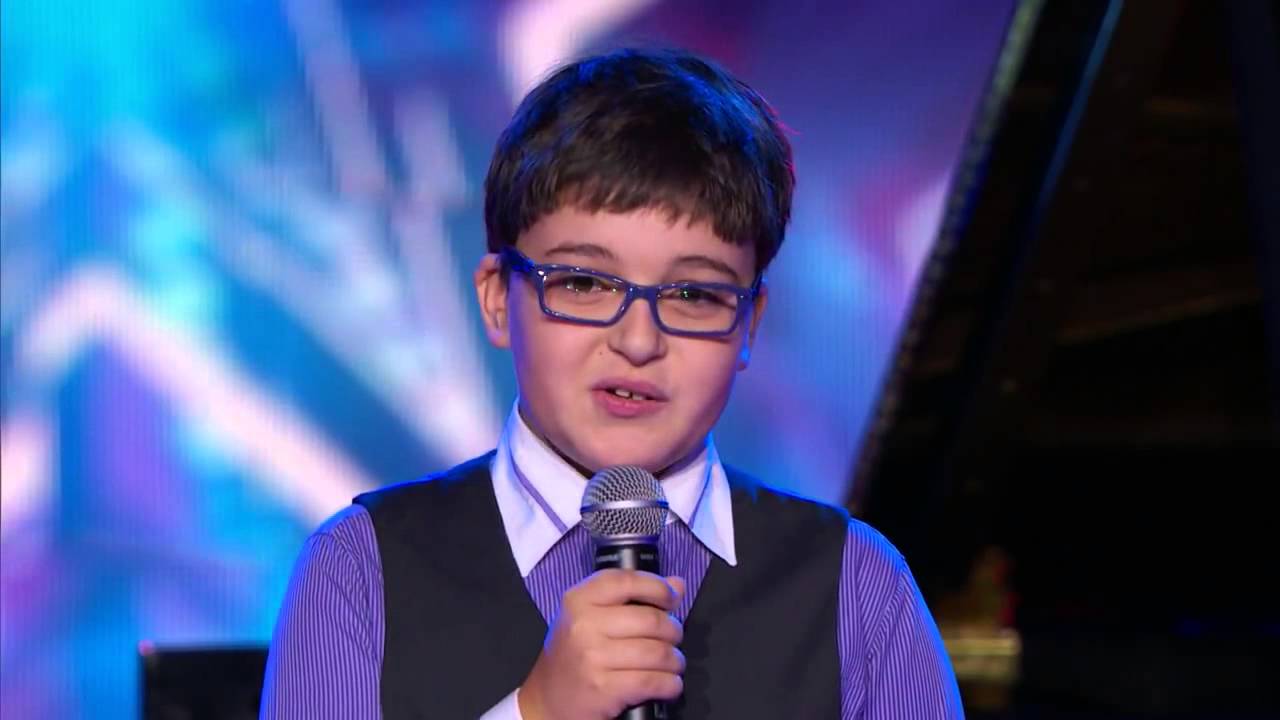 In the final episode of the second season of the competition, on Thursday night, Romoff beat the Indian American contestant from Dobbs Ferry, New York, Arnav Krishna, 9, and Claire, to walk away with winner-takes all grand prize.

The Lifetime PR twitter account accidentally sent out the news of Romoff’s win some 45 minutes before the episode was finished airing, meaning that live tweeters knew the results of the finale before the network was even half-way through finishing the show’s run, according to reports.

Romoff began learning piano at the age of four, and his aptitude for the instrument soon became apparent to his mother. Romoff played for Ellen DeGeneres at the age of seven, competed on “America’s Got Talent” when he was nine-years-old and he was accepted to Juilliard all before reaching double digits, reported Zap2it.

Earlier, Krishna had impressed one and all with his terrific memorization and math abilities.

The second edition of the competition, which premiered on Jan. 7 this year, featured some of America’s most extraordinary and gifted children as they prepped for the ultimate battle of the brains.

Thecompetition was created in cooperation with American Mensa. It tests the nation’s brightest young minds on their knowledge in categories such as math, spelling, geography, and current events. Former NASA astronaut, Leland Melvin, returns as the host.

The competition is based on the popular UK format, “Child Genius: Battle of the Brightest” and is produced by Shed Media.

According to Lifetime, Arnav’s favorite subjects are math and reading. It adds: “With an eye to becoming an architect and a mathematician when he is older, Arnav is off to a good start with successive rankings in national math competitions. Receiving a Singapore based curriculum keeps Arnav challenged, along with programs through Johns Hopkins Center for Talented Youth and Mensa. Always inquisitive with a researcher instinct, Arnav loves to read from his massive book collection and memorize all sorts of facts. In addition to his academic achievements, Arnav shines at tennis, playing the piano, swimming and chess.”

Another Indian American competitor was Vivek Abraham, who bowed out earlier. His mother Anupama Chandrappa is a Project Management Consultant, and his father, Antony Abraham, is an IT Architect.