‘Titli’: A fascinating film on life in India 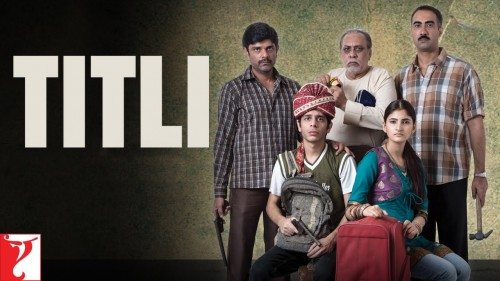 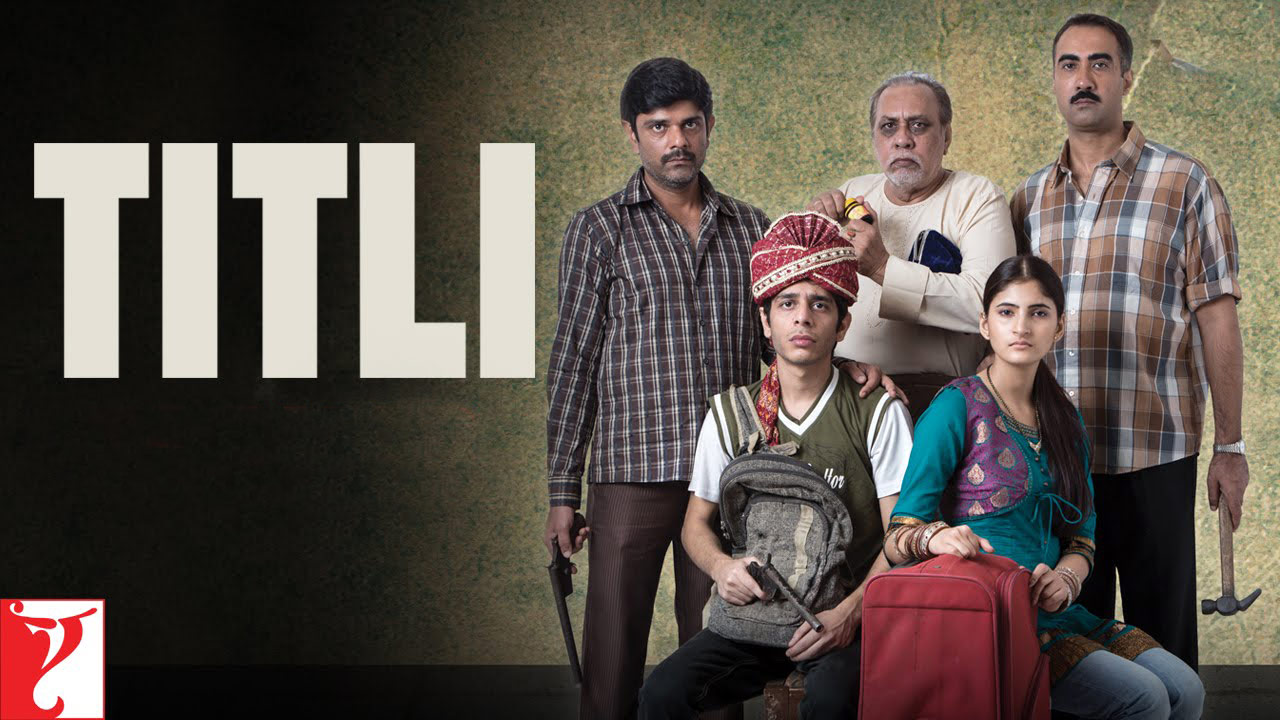 On March 25, I was pleased to attend a screening sponsored by Ceasar Productions, the DC South Asian Film Festival, and Montgomery College of the Yash Raj Films production Titli. A smaller budgeted film from the premier production house of India, Titli was recently released in India and has been making waves all around the world at film festivals such as Cannes.

Without revealing too much of the nuances of the plot, Titli tells the story of a young boy, with the title name (Shashank Arora). Living in near poverty with his two violent older brothers (Ranvir Shorey and Amit Sial) and good-for-nothing father (Lalit Behl), Titli aspires to escape from his difficult and terrible life filled with violence and anger.

He is forcibly married to Neelu (Shivani Raghuvanshi), and although the marriage is bumpy at the beginning, the two newlyweds reach an understanding which may enable them both to find the happiness they seek. Will Titli find the freedom he longs? Will Neelu escape the violence of Titli’s household? Will Titli and Neelu accept each other? Watch the film to find the answers.

As far as performances go, I have never seen a film with such natural performances. There is not a false note in a single actor, from the way they walk, to the way they speak, to the expressions they display. When one sees these performers, it is almost like truly you are seeing a family that is struggling with day to day life in India. A family haunted by its poverty and desperation, being forced to live a life that they despise but not having a choice or means for upward mobility.

Shashank conveys the frustration, anger, and disappointment of Titli excellently in his debut film performance. Most notable is the sequence where, after being released from prison, he finds his investment money for a building suite missing and breaks down. You feel his pain at being back to square one when he was so close to fulfilling a long-standing dream. Shivani Raghuvanshi also puts in a power packed performance as the feisty Neelu.

Your heart also goes out to this poor young woman, who is forced into a terrible situation with a violent and dysfunctional family. Lalit Behl steals the scene every time he shows up as the lazy father, and Amit Sial is excellent as the middle brother. The superstar of the film is Ranvir Shorey. Just his opening scene alone (which I will not reveal) makes you realize just how underrated he has been throughout his career. He puts in a mind blowing performance.

I also applaud the writers, Sharat Katariya and Kanu Behl, and Kanu Behl’s direction. There is nothing in the script which is of the realm of fantasy, everything in this movie is possible in a real world scenario. The editing keeps the film under two hours, with no unnecessary songs, and the movie has no laborious moments. It keeps moving, and maintains an unpredictable emotional graph as it reaches its conclusion.

One particular aspect of the film I want to highlight is that some of the scenes may be difficult to watch. I have no criticism for a film of this nature that wants to show some of those sequences explicitly. It is entirely a director’s prerogative. If he wants to show by the power of suggestion or expression he can, or if he wants to show it visually he can. It depends entirely on the intention of the director and the intensity of the proceedings that he wants to show. If the violent sequences of the film were to happen in real life, it would be exactly as the director has shown, maybe even worse. Since this is a film based on reality, I had no problem with those sequences. It is a creative and artistic choice.

I also want to add that, after discussing the film and its content with my father, he affirmed the accuracy of the language and depictions in it, regarding the streets of India, which adds credibility to the writing.

It is a hard hitting film, which may lead to differing reactions towards it. There is no correct answer to whether any film is good or bad. Each film is art, and art is meant to be interpreted differently. What is bad for one, is good for another, so no opinion on a film is right or wrong. What must be respected is the director’s vision and way of telling the story. Everyone does it differently, and that is what makes the viewing experience beautiful.

I give this film a 10/10. For me the film worked perfectly for not only did it have an excellent and engaging script plus performances, but also displayed an aspect of life in India which Indian Americans such as myself never have experienced nor can imagine. We should take the message of the film to represent an insight toward how extreme economic and social challenges can drive one to drastic actions to seek happiness.

The world is not a rainbow, nor can every film be or need to be “uplifting”, “musical”, “poetic”, or “visually opulent”. There is always another side to the coin, and this movie shows that. This film shows reality, and let’s be honest, reality is not always beautiful. It also holds pain, suffering, and the sacrifice of dreams. That is the very essence of the style of filmmaking here, one of which audiences rarely see or appreciate, but desperately need to.

I also thank DCSAFF for continuing to provide the Washington, DC, audience with a variety of cinematic experiences, with films that we normally would not have the opportunity to watch. I look forward to their upcoming screenings on May 23rd and July 31st, as well as their karaoke contest on July 17th and big film festival in September. For more information, please free to visit http://www.dcsaff.com.

Bringing parents to the US from India for a visit? Here are the 5 things you should consider