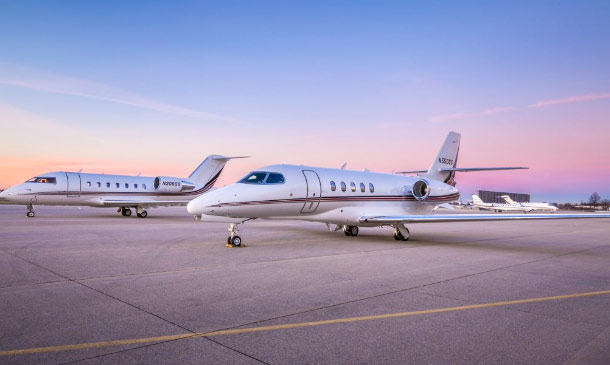 The Justice Department has reached an agreement with NetJets Services Inc. (NetJets), a business based in Columbus, Ohio, that provides private aviation services.

The agreement resolves allegations that NetJets violated the anti-discrimination provision of the Immigration and Nationality Act (INA) by discriminating against work-authorized immigrants.

The Justice Department’s investigation found that NetJets improperly required newly hired, work-authorized non-U.S. citizens to present specific documents to prove their employment eligibility that they did not require of similarly-situated U.S. citizens.

The investigation further found that existing employees who were legal permanent residents were subjected to unnecessary post-employment reverification of their employment eligibility because of their immigration status and that employees who had become naturalized U.S. citizens after they were hired were required to present more and different documents than necessary to establish their citizenship status.

The INA’s anti-discrimination provision prohibits employers from discriminating based on citizenship, immigration status, or national origin when verifying an employee’s employment authorization.

Under the settlement agreement, NetJets must pay a $41,480 civil penalty, train its human resources staff on the anti-discrimination provision of the INA and be subject to monitoring by the Justice Department for a period of two years.

“It is the responsibility of each employer to ensure that its human resources staff understand and implement proper hiring practices to avoid violating anti-discrimination laws,” said Principal Deputy Assistant Attorney General Vanita Gupta, head of the Justice Department’s Civil Rights Division, in a statement.  “The Civil Rights Division commends NetJets for its cooperation during the investigation and its commitment to implement remedial measures.”