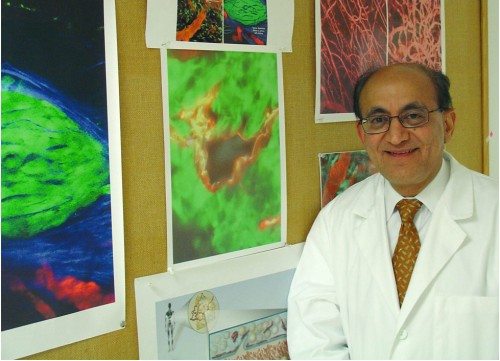 The Harvard Medical School received award from Obama on May 19. 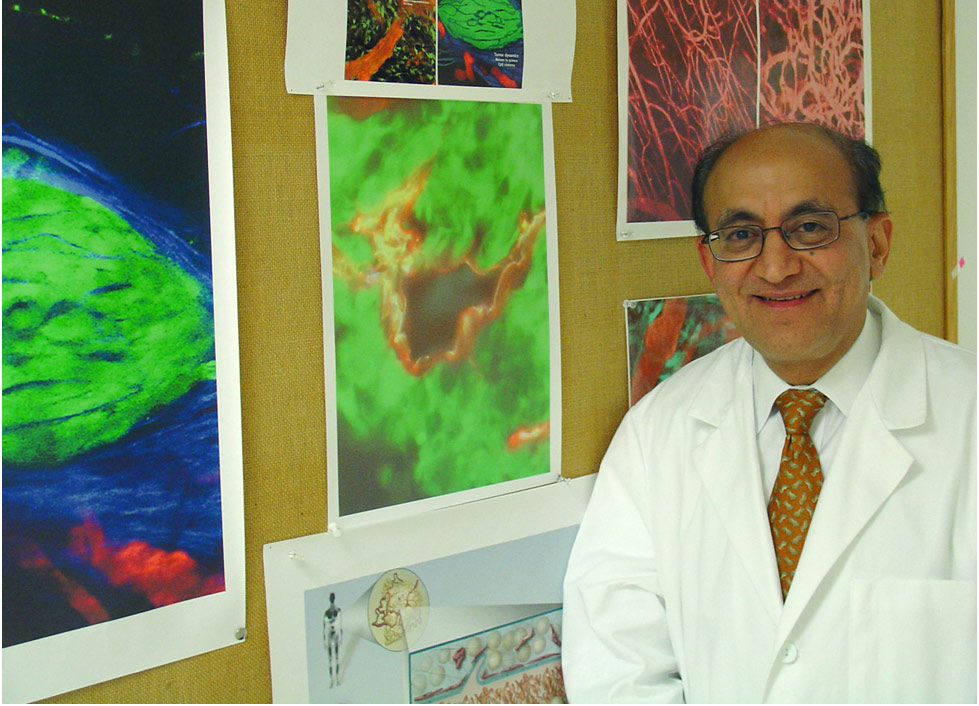 “It’s an absolute thrill to receive this from President Obama,” he remarked from a general press podium outside of the White House just moments after the award ceremony. “He is really one of my heroes.”

Jain also offered a poignant nugget of advice to any young Indian Americans who find themselves drawn to STEM fields.

“Follow your passion,” he said. “Do what your heart and mind what you to and work hard. If you work hard and you’re passionate about something, you’re going to get there. That’s my thinking.”

Dr. Jain — who was born in Latipur, Uttar Pradesh — was bestowed the National Medal of Science for his role in developing novel strategies for manipulating tumors and translating those strategies into improved cancer detection, prevention, and treatment in humans.

According to Harvard’s Biological and Biomedical Sciences department, Jain and his team developed a plethora of imaging technologies, mathematical models, and animal preparations in order to unravel the complex biology of tumors.

The two awards presented by Obama Thursday jointly constitute the most prestigious honors the United States government can bestow upon scientists, engineers, and inventors.

“These scientific laureates exemplify the American spirit and ingenuity that have enriched our society and the global community in profound and lasting ways,” Obama said on Thursday. “Their ambition and accomplishments are an inspiration to the next generation pursuing careers in the essential fields of science, technology, engineering, and math.”

Awarded annually since 1959, the National Medal of Science is administered by the National Science Foundation and recognizes individuals who have made outstanding contributions to chemistry, engineering, computing, mathematics, and the biological, behavioral/social, and physical sciences.

The National Medal of Technology and Innovation has been presented since 1980 by directive of the U.S. Department of Commerce’s Patent and Trademark Office. The award was created to recognize those who have made lasting contributions to America’s competitiveness, quality of life, and helped strengthen the nation’s technological workforce.