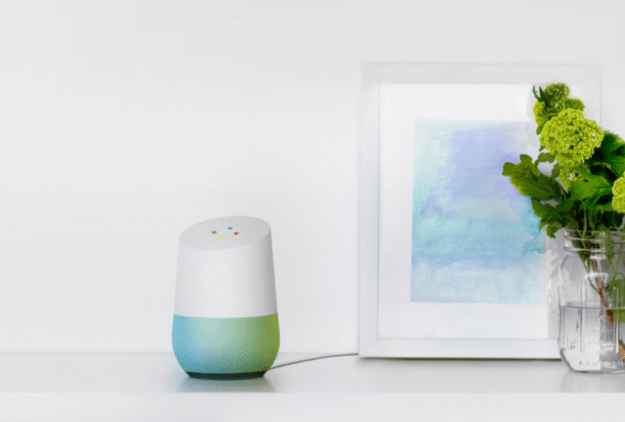 When Amazon announced the company’s breakthrough invention of a dedicated virtual assistance device dubbed Echo a year and a half ago, it came as a surprise to Google and Apple as they were the first to offer voice assistance feature in smartphones.

Putting an end to the speculations about the first virtual assistance device from Google, the company announced the innovative product during the Google I/O, which has been named Google Home.

According to The Verge, the smart home device from Google will hit markets later this year or by the beginning of the nest year. Even though the price of the device is still debated, it is rumored that Google might launch the device for a price below $179 – the cost of Amazon Echo.

Vice President of Google, Mario Queiroz is the executive behind the new project and it should be also noted that Mario is also in charge of Google’s highly successful Home entertainment product, Chromecast.

According to another report, Google Home features hardware used in Chromecast including its ARM-based microprocessor and Wi-Fi chip.

The report says the cylindrical shaped Google Home is essentially a microphone, speaker, plastic top with LED lights and a fabric or metal bottom—wrapped around a Chromecast.

The announcement about Google Home was made during the recently concluded Google I/O conference. With the launch of Google Home, the search engine giant officially enters the smart home segment, which is a less explored area.

The micro computing capabilities of Chromecast is widely appreciated and its success is one of the reasons why Google entered the smart home market through its newly acquired company Nest.

The services offered by Google’s Home is similar to the ones offered in Android’s Google Now Assistant and the ever-expanding capabilities of a simple Google search. Both the services use voice commands that are processed by servers which make sense of the phrase once it has been uploaded.