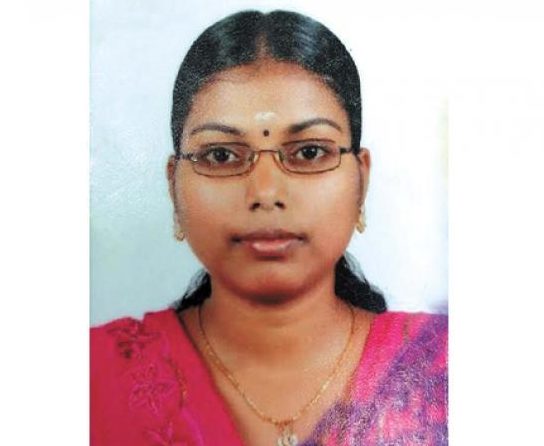 Ameerul Islam, the prime suspect in the brutal murder of 30-year-old woman Jisha, at Perumbavoor, Kochi, in the state of Kerala, used to involve in sexual bestiality with animals.

The interrogation of Islam also revealed that he used to mutilate the private parts of the animals he had raped and often killed the animals after having used them, reported The Times of India.

The shocking revelations came out when the police were questioning the accused. The 23-year-old migrant labor from Assam has been under police custody since his arrest on June 16.

The police had recovered a video of Islam having sex with the goat of a family in Perumbavoor. He is also seen mutilating the private parts of the animal in the video. According to the police, the video was shot by one of Islam’s friends who is also a migrant labor and he helped the police to identify the accused.

When the news of Islam’s sexual perversions came out, people from the locality took their goats and cows to veterinary hospitals for medical checkups.

The accused was arrested from Kancheepuram, Tamil Nadu after a one-month-long investigation by the Kerala police. Earlier the DNA-test conducted by the police had confirmed that Islam was the murderer of Jisha.