Coffee will be roasted at Starbucks’ Reserve Roastery and Tasting Room. 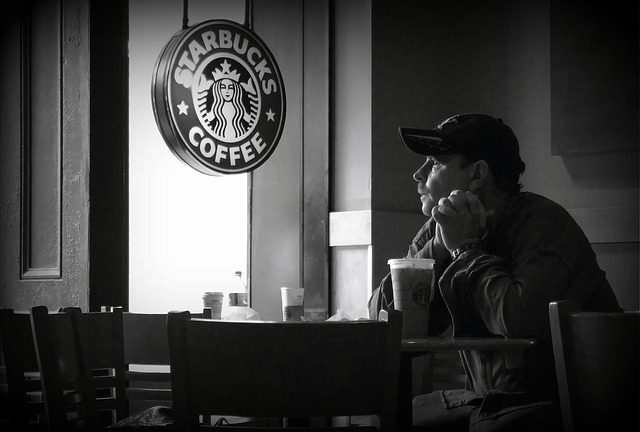 Starbucks will sell single-origin, premium coffee from India in the United States as part of its effort to support coffee production in the country.

Starbucks for a limited time later this year will sell a small-lot arabica coffee from the Tata Nullore Estates in India’s Coorg coffee growing area, located in Karnataka. The coffee will be roasted and sold at Starbucks’ Reserve Roastery and Tasting Room in Seattle. The price was not disclosed, reported Reuters.

John Culver, group president for Starbucks Coffee China/Asia Pacific, told Reuters that the aim is for this to be the “first step in what we hope will be many reserve coffees coming out of India.”

India, which produces both robusta and arabica, is the world’s sixth-largest coffee producer. Its coffee output has increased 16% over the past 5 years, according to International Coffee Organization (ICO) data.

The country is one of the coffee chain’s fastest-growing markets. Starbucks’ India, an equal joint venture between Starbucks and Tata Global Beverages Limited, has grown to 84 stores across six cities in India since its start in 2012.

Bloomberg reported Starbucks has been pursuing growth across the globe as the U.S. becomes increasingly saturated with its cafes. The Seattle-based company is investing money to expand in South Africa, China and Colombia, and also is planning its first Italian location for 2017.

India has become Starbucks’ fastest-growing market since the first cafe opened in 2012 in a partnership with Tata Global Beverages Ltd. Since then, the chain has expanded to 84 locations across six cities there. Starbucks said India will be among its five largest markets in the long term. To crack that list, India will have to surpass the U.K., where Starbucks currently has 870 cafes.

India “is growing faster on a percentage basis than any other region in the world,” Chief Executive Officer Howard Schultz said on a conference call in January. “We saw firsthand the excitement consumers have for the Starbucks brand.”