Harela initially originated in the Kumaon region of Uttarakhand. 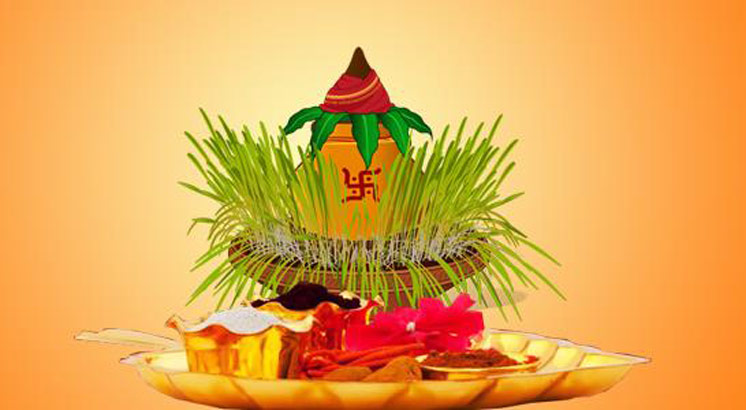 Nature loving people of Uttarakhand are celebrating today a unique festival, called Harela; literary meaning “Day of Green”, although a Hindu festival, but devoid of any religious ritual when people plant trees and worship them, a tradition well enshrined in the hills of the state where people offer forests close to their villages to their local deities—called dev vans or sacred forests—and prohibit any kind of biomass harvesting for the stipulated periods of time. Harela festival is the continuation of this tradition.

This festival initially originated in the Kumaon region of Uttarakhand, but has now spread to the entire state. Along with worshiping greenery, it is deeply associated with agriculture, the backbone of the state’s economy main livelihood option of the majority of people, so it is celebrated thrice in year, the first two are during both the Navratis (the nine-day period of festivities), Chaitra Navrati in the month of Chaitra (late March or early April) when rabi (winter) crop of wheat and mustard is harvested and Sharad Navratri in the month of Ashwin (October) when kharif or the summer crops of paddy and maize are harvested.

Now, in the month of Shravan (July) the Shravan or Rain Harela is celebrated on the first day (Kark Sankranti) of the Hindu calendar month of Shravan (late July). The farmers consider it highly auspicious, as it marks the beginning on sowing cycle and alongside beginning the sowing of the paddy crops, they also plant tree saplings in village commons and on the bunds of their fields and pray for the good harvest and prosperity.

While this festival symbolizes for the new harvest and rainy season People also decide to save the environment as it also show’s people’s commitment to save, conserve and protect forests since they know, agriculture in the hills in impossible without forests which occupy about 65 percent of the state’s total geographical area, according to the Forest Survey of India, Dehradun, and about half of which are moderately and very dense forests.
This shows, attachment to the nature and commitment to the environment is imbibed in the very culture of this hill society and it is the people, not the officials who have kept the state green.