The film will premiere at the 41st Toronto International Film Festival in September. 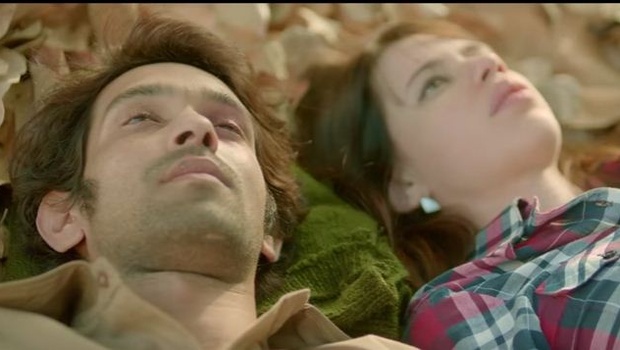 The trailer of National Award-winning actor Konkona Sensharma’s directorial debut ‘A Death in the Gunj’ is out and is above all expectations.

The film, which will premiere at the 41st Toronto Film Festival(TIFF) this September, features an ensemble cast includes Vikrant Massey in the lead role along with Kalki Koechlin, Tilotama Shome, Ranvir Shorey, Jim Sarbh, Gulshan Deyaiah and Om Puri.

A Death in the Gunj also makes debut of Udta Punjab director Abhishek Chaubey as producer.

The film, sets in 1979 in a small town that is now in Jharkhand, is a tale centred around the character of ‘Shutu’ played by Vikrant Massey and his existential crisis about his masculinity.

The trailer promises that the film itself will be a revelation, an unflinching examination of interpersonal dynamics and the emotions that come with it: lust, love, friendship and humiliation.

Vikran Massey debuted in Bollywood with Lootera in 2013 after making a successful career in Indian television. He was also seen in 2015’s ‘Dil Dhadakne Do’.

Konkona, an accomplished actor and daughter of filmmaker Aparna Sen, has earlier directed a Bengali short film named ‘Naamkoron’ but this is her first feature film as a full-fledged director.

Konkan will be soon seen in A.R Murugadoss’s Sonakshi Sinha film ‘Akira’ that is slated to release on September 2 this year.