This year at the Fifth Annual DC South Asian Film Festival, which was held in partnership with Montgomery College and Star Gold, screened 14 features, 10 short films and three documentaries from India, Pakistan, Bangladesh, Canada, and the United States.

The three-day festival, which concluded on September 11, also featured two workshops, one on acting and the other on “smart phone film making.” Some of the highlights were a dinner conversation with Oscar-nominated director Deepa Mehta on the “Role of Films in Addressing Women’s Issues”; Naseeruddin Shah trilogy: Waiting, Coffin Maker, and Jeevan Haanthi; Tribute to Jagjit Singh (a two hour documentary); and a panel discussion on “Human Trafficking, a Global Issue,”

Sold, a film about human trafficking, won the Best Feature Film award at the festival. The film was directed by the Oscar-winning director Jeffrey D. Brown.  DCSAFF 2016 concluded with a beautiful Ghazal tribute to late ghazal maestro Jagjit Singh by Singer Jaswinder Singh Bunty and the awards ceremony. 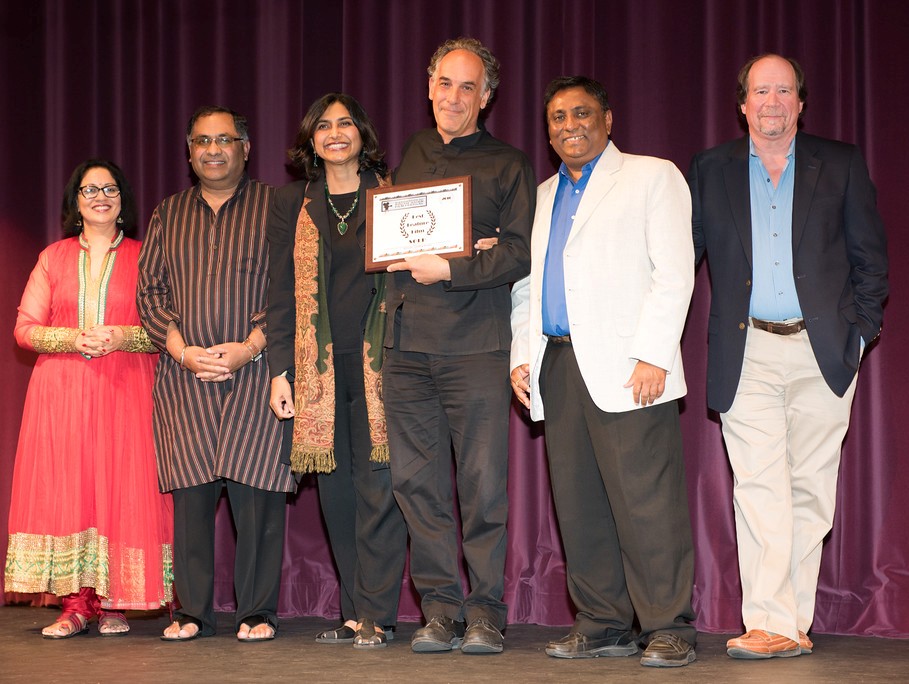 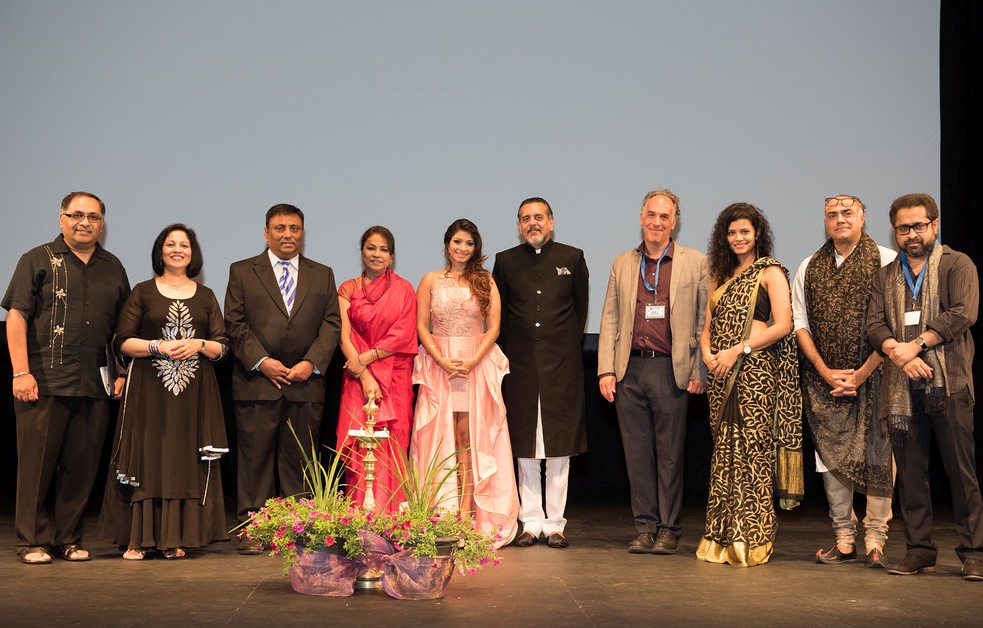 DCSAFF promotes local talent and filmmakers as evident from the screening of five local short films, Picture Perfect, Girl On The Bridge,Margaret, Ek Ladki Ek Sapna and The Visit. 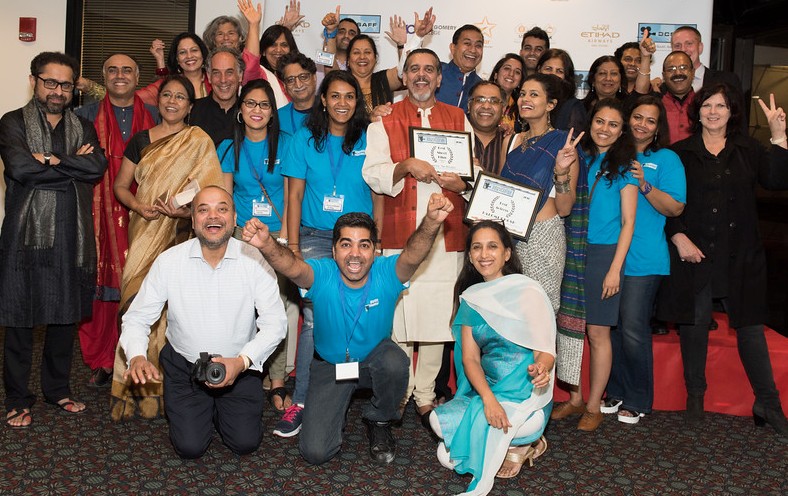 Festival Director Geeta Singh said: “Every year, we hear from almost all our visiting guests, that they feel very welcome and well-taken care of and enjoy being with our team. One director this year remarked that he has been to many festivals but has never felt so much warmth anywhere else. Not only guests but our audience has been full of praise at how everything was so well managed at and how much they loved it.” Our selection of films is excellent; they are meaningful and thought provoking.”

DCSAFF, the premier film festival in the Washington, DC, area that showcases independent cinema from South Asia and films made by South Asians around the world, was founded five years ago. A number of well-known directors such as Shyam Benegal, Prakash Jha, Aparna Sen, Ketan Mehta, Goutam Ghose, Nagesh Kuknoor, Deepti Naval and Suman Ghosh have screened movies at DCSAFF in the past.

Manoj and Geeta Singh, the festival hosts, also organizes the annual DC South Asian Karaoke Contest and a popular TV and Radio showChit Chat with Manoj, a direct, bottom line talk show which dealts with important and complex subjects like divorce, LGBTQ, expensive weddings, popularity of gurus and caste system, among other issues.