No Indian journalist was allowed to attend press meet. 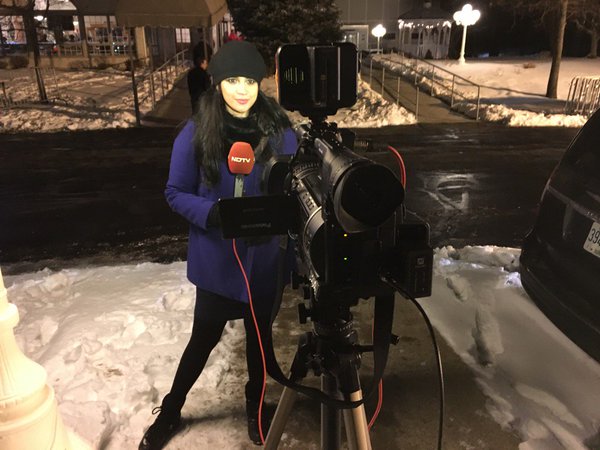 Amidst growing tension between India and Pakistan over the terror attack carried out by Pakistan-based terrorists on an army base camp in Uri, Jammu and Kashmir, an Indian journalist was asked to leave a press conference addressed by Pakistan’s Foreign Secretary Aizaz Ahmad Chaudhry in New York.

NDTV’s Namrata Brar was asked to leave the meeting room at the Roosevelt Hotel before Chaudhry began his press meet on the sidelines of the United Nations General Assembly meet.

“Iss Indian ko nikalo (remove this Indian),” were the words used to get Brar out of the conference room. No Indian journalist was allowed to attend the press meet.

“Told “Indian ko nikalo” at #Pakistan press con #UNGA#UriAttacks. Not surprised, we would probably do the same…,” Brar tweeted after the incident.

Pakistan’s Prime Minister Nawaz Sharif, who is also attending the UN meeting refused to answer the questions of Indian journalists about the Uri attack that killed 18 Indian soldiers.

However, Sharif used the venue to blame India saying that India was responsible for the human rights violations in Kashmir. He also sought the intervention of US Secretary of State John Kerry and British Prime Minister Theresa May in Kashmir issue.

In a high-level meeting chaired by Prime Minister Narendra Modi, the government has decided to isolate Pakistan diplomatically in all international forums by presenting the evidence showing the involvement of Pakistan in the Uri attack.