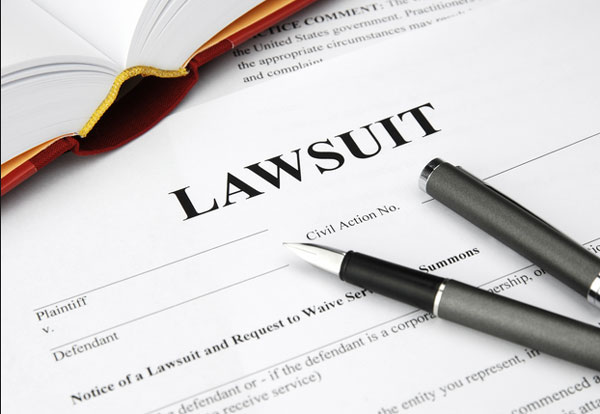 Asian Americans, among other minorities, had to pay a cover charge to get into a bar in Houston, Texas, which was not charged for White patrons, the Justice Department said in a lawsuit filed today.

The lawsuit was filed against the owners and operators of 360 Midtown, a bar and nightclub located in Houston, alleging that the defendants discriminated against African-American, Hispanic and Asian-American patrons in violation of Title II of the Civil Rights Act of 1964.

The lawsuit, filed today in the U.S. District Court for the Southern District of Texas, alleges that Ayman Jarrah and his company Land Guardian Inc. discriminated against African-American, Hispanic and Asian-American patrons at 360 Midtown, which formerly operated as Gaslamp, by charging such persons a cover charge to enter the establishment, while not imposing such a charge on similarly situated white persons, and denying such persons the right to enter the establishment while admitting similarly situated white patrons.

“When going out to eat at a restaurant or relaxing at bar, no one should ever suffer discrimination because of the color of their skin,” said Principal Deputy Assistant Attorney General Vanita Gupta, head of the Justice Department’s Civil Rights Division, in a statement.  “The Justice Department will continue to vigorously protect the rights of all people to go about their daily lives free from discrimination at bars, restaurants and other public accommodations around the country.”

“A bar’s cover charge based on skin color is prohibited by law,” said U.S. Attorney Kenneth Magidson of the Southern District of Texas.  “All places of public accommodation should treat their customers equally.  If not, justice will be sought in our courts of law.”

Title II of the Civil Rights Act of 1964 prohibits discrimination on the basis of race, color, religion or national origin in places of public accommodation, such as restaurants, hotels, movie theaters, nightclubs, stadiums and other places of exhibition or entertainment.  Under Title II, the Civil Rights Division can obtain injunctive relief that changes policies and practices to remedy customer discrimination.  Title II does not authorize the division to obtain monetary damages for customers who are victims of discrimination.