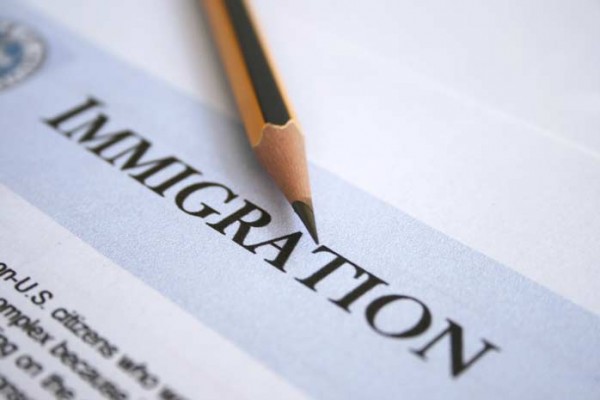 A new survey on the immigrant population of United States shows that the number of residents who were born in countries such as India, Saudi Arabia, Bangladesh, Iraq, Egypt, and Pakistan has been on the rise in recent years.

The study also confirms that 13.3 percent of the US population were immigrants in 2014, the highest percentage in 94 years.

As per the report published by Center for Immigration Studies (CIS), the analysis of fresh census data of the foreign-born population in the US has revealed that their number has touched 42.2 million – the largest number ever recorded.

The foreign-born population of Saudi Arabia grew a whopping 93 percent from 2010 to 2014, nearly doubling the size from 43,000 residents to 87,000. Following Saudi Arabia, the growth rate of immigrants from Bangladesh grew by 37 percent.

The Egyptian-born population went up 25 percent during this period, closely followed by India and Pakistan with 24 percent.

In terms of sending the most number of immigrants to the United States during the period 2010 to 2014, Mexico, India, China, were the first three in that order, respectively, followed by the Philippines, Cuba, the Dominican Republic, and Vietnam.

According to CIS, the majority of the foreign-born population from Saudi Arabia didn’t accept the citizenship of US, while more than 60 percent of immigrants from India, Pakistan, and Egypt are US citizens. In the case of Bangladeshi immigrants, it’s about 50 percent.