For both males and females. 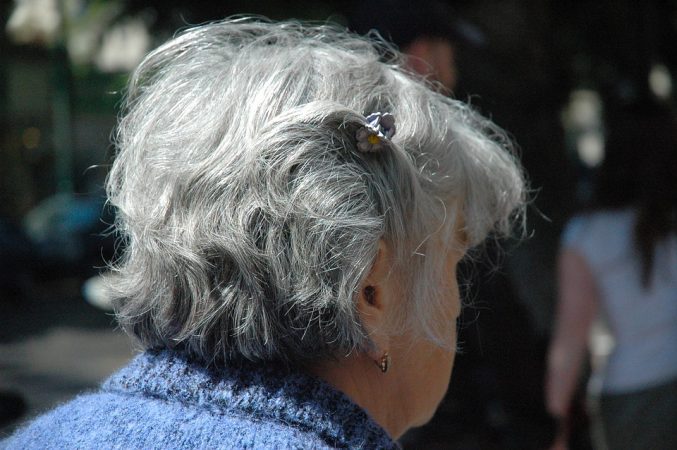 The average life expectancy of Americans has come down despite the efforts of the federal government to improve the health status of people, said a report published by the Society of Actuaries.

The important reasons for the decline are drug overdoses, suicide, alcohol poisoning, and liver disease, according to a Princeton University study issued in December.

The same trend can be seen in the case of younger Americans, baby boomers, generation X, and millennials. As per the result of last year study, a 25-year-old woman had a 50/50 chance of reaching age 90. But, this year, the chance is six months short.

The study has significance in many areas and the most important one is pension calculation. The data can be used by pension plans to assist in making forward mortality assumptions in the valuation of pension payment obligations. Based on the preliminary estimates, the new figures may reduce a pension plan’s current liabilities by 1.5-2.0 percent, depending on the individual characteristics of the plan.

“By releasing MP-2016, we are building on our commitment to regularly update the mortality improvement scale as new data becomes available,” said Dale Hall, managing director of research for the SOA. “The updated scale provides the latest information to help accurately measure pension obligations. However, it is up to pension plan sponsors, working with their plan actuaries, to determine how to incorporate emerging mortality improvement data into their plan valuations.”

But, some common methods for the estimation of longevity have several drawbacks. Despite improvements in medical science and technology, it assumes that life expectancy won’t improve over years.

Though the figures show volatility in the year-to-year comparison, in the long run, longevity will show improvement.

“Americans are generally living longer,” said Cindy Levering, ASA, MAA, and member of the SOA’s Committee on Post-Retirement Needs and Risks. “And while improved life expectancy is largely beneficial, it also increases the likelihood of prematurely depleting funds in retirement if people do not understand and plan for longevity.”