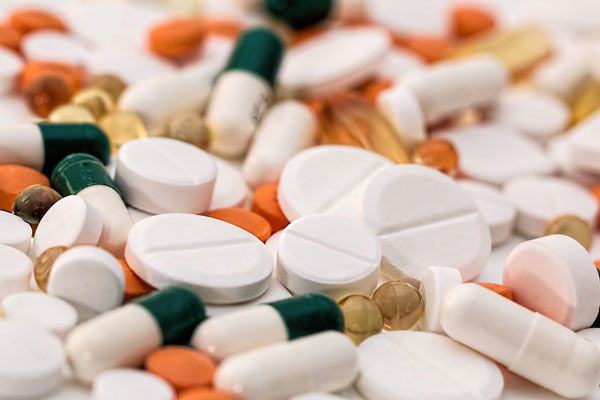 In what is called the largest-ever seizure of synthetic drugs in the country, the Directorate of Revenue Intelligence (DRI) of India seized about 23,500 kilograms of mandrax tablets (methaqualone) from a factory in Udaipur, Rajasthan.

PTI reported that Bollywood producer Subash Dudhani has been arrested in connection with the case.

The agency raided the factory premises of M/s Marudhar Drinks, Bhamasha Industrial Area in Kaladwas, Udaipur following a tip off on October 28. The agency officials found a room full of cartons of banned Mandrax tablets.

“The total number of tablets are estimated to be about 2 crores in numbers with a weight of about 23.5 metric tons. The international market value of seized tablets is estimated to be over Rs. 3,000 crores,” Central Board of Excise and Customs CBEC chairperson Najib Shah said.

“We have arrested the mastermind and efforts are underway to nab others involved with the drug syndicate,” he said.

The DRI is the anti-smuggling arm of the CBEC. The factory was working as a bottle manufacturing facility and the tablets seized were ready for consumption.

“It is India’s biggest drug racket busted by the DRI. I think it should also be the world’s biggest, as the seizure is around 23,500 kg. Its international value is estimated between Rs 4,500-Rs 4,700 crores,” DRI Director General Jayant Misra said.

Misra told Bloomberg Quint that the Indian link of the drug has not been established. They were expected to be transported to Mozambique and South Africa.

Dudhani was arrested on October 29 after the authorities realized the connection between the producer of the 2011 Hindi thriller, Vikalp, and the drug racket. The raid was conducted with the assistance of Border Security Forces (BSF).

“We have arrested the mastermind and efforts are underway to nab others involved in the drug syndicate,” said the officials.

In last five years, DRI has seized more than 540 kg of heroin and 7,400 kg of ephedrine along with other Narcotics and Psychotropic Substances under the Act, said a statement issued by the DRI.