Warns American Cos. of steep tax on products made overseas. 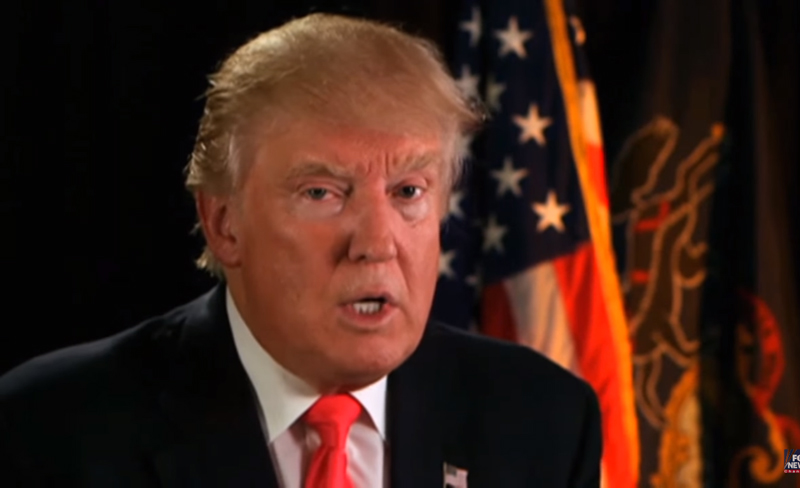 The age of tough protectionism is here if Donald Trump becomes president. An indication of this came yet again when speaking at a rally in Minneapolis, he accused American multinational tech giant IBM of laying off 500 Americans and shifting their jobs to India and other countries.

Trump said that IBM had fired around 500 people working at Minneapolis, in Minnesota. He added that, if elected, his administration would bar such companies from moving jobs from America and warned of levying 35 percent tax for products made overseas by such companies, reported PTI.

“If a company wants to leave Minnesota, fire their workers and move to another country and then ship their products back into the United States, we will make them pay a 35 percent tax. We will also unleash American energy including shale oil, natural gas and clean coal,” he said.

In an attempt to woo the Minnesota voters, Trump said that he will cancel all the “harmful” regulations put in place by the Obama administration which hurt farmers, small businesses and workers. “We will become a rich nation once again. But to be a rich nation, we must also be a safe nation,” the presidential nominee added.

Trump further criticized Democratic presidential nominee Hillary Clinton for her policy on refugees and said that she wants a 55 percent increase in the inflow of Syrian refugees in the US. He also claimed that Clinton wants unlimited immigration and admission of refugees from the most dangerous countries of the world.

“Her plan will import generations of terrorism, extremism and radicalism into your schools and communities. When I’m elected President, we will suspend the Syrian Refugee Program and we will keep radical Islamic terrorists out of our country,” Trump said.