The Canadian ministry did not offer any immediate explanation for the disruption. 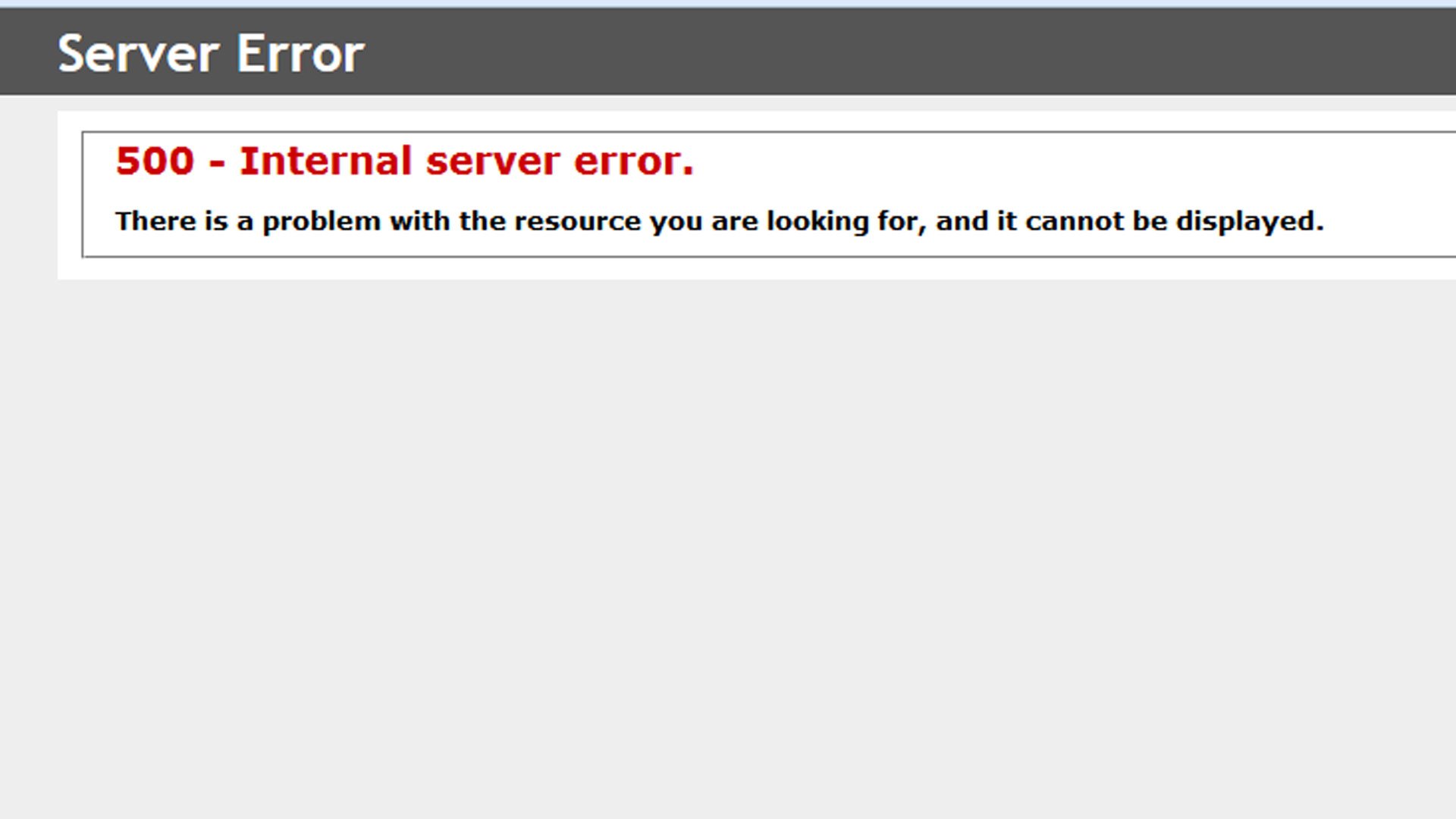 As Donald Trump is edging ahead of Hillary Clinton in the US Presidential election, it seems that many people already started looking to leave the country.

For months, Celebrities and ordinary US citizens have joked that they would pack their bags and move to north of the border depending on the result of the election.

Last year, super star singer Cher even declared that she will move to Jupiter if Trump were to be elected.

Singer Ne Yo said that he will move to Canada straight away, if Donald Trump becomes president.

Even though, the Canadian ministry did not offer any immediate explanation on its twitter account for the website disruption, the news quickly gained attention on social media.

Canada, a country known for taking refugees and immigrants, offers a range of different types of citizenship, most of which require that people come for work or to live with their family.