Thapar is a judge in Kentucky. 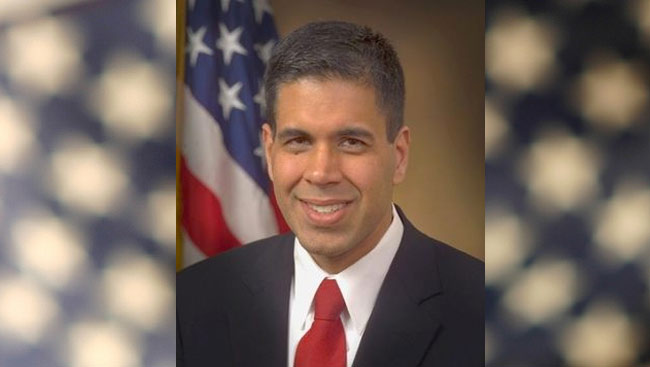 Amul Thapar, an Indian American, has been shortlisted by president-elect Donald Trump as a nominee for the Supreme Court.

Thapar’s name figured in the second list of individuals considered for nomination of a Supreme Court judge, published on September 23, reported PTI.

“He has taught law students at the University of Cincinnati and Georgetown. Thapar has served as an Assistant US Attorney in Washington and the Southern District of Ohio,” the Trump Campaign said.

“This list is definitive and I will choose Justices of the United States Supreme Court only from it,” Trump had said in September while releasing the list.

“I would like to thank the Federalist Society, the Heritage Foundation and many other individuals who helped in composing this list of twenty-one highly respected people who are the kind of scholars that we need to preserve the very core of our country and make it greater than ever before,” he said.

While a U.S. attorney, Thapar was appointed to the Attorney General’s Advisory Committee and chaired the Controlled Substances and Asset Forfeiture Subcommittee. He also served on the Terrorism and National Security Subcommittee, the Violent Crime Subcommittee and the Child Exploitation working group.

Thapar has also worked for the law firms of Williams & Connolly in Washington, D.C., and Squire Sanders & Dempsey in Cincinnati, Ohio.