A ‘yoga studio’ which didn’t exist. 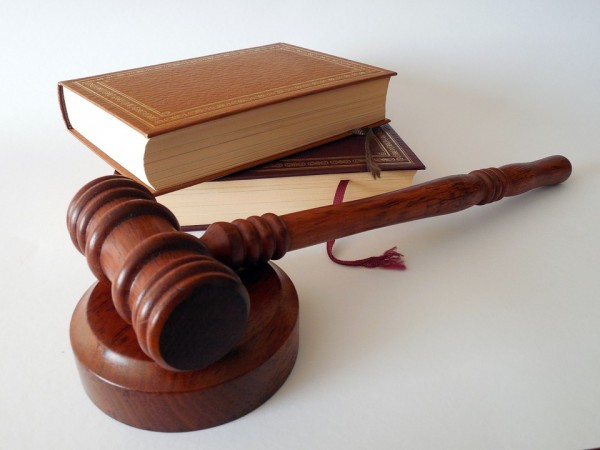 Cooper was convicted of sex trafficking and attempted sex trafficking by fraud, wire fraud, importation of persons for prostitution or immoral purposes and use of a facility of interstate commerce to operate a prostitution enterprise.  A jury in the Southern District of Florida returned the verdict after four days of trial, according to the Justice Department.

According to evidence presented in court, Cooper recruited foreign students from Kazakhstan through the State Department’s J-1 Summer Work Travel Program, using false and fraudulent promises of clerical jobs in a fictitious yoga studio in order to bring the students into the United States.

“Cooper preyed on students seeking to broaden their opportunities through an educational exchange program, using fraud and false promises to sell their bodies for his own profit,” said Principal Deputy Assistant Attorney General Vanita Gupta, head of the Justice Department’s Civil Rights Division, in a statement.  “As this case demonstrates, the Civil Rights Division will continue to work vigorously with our Anti-Trafficking Coordination Team partners to bring traffickers to justice and vindicate the rights of vulnerable victims.”

Cooper faces a maximum sentence of life in prison, a fine of up to $2,750,000 and an order to pay mandatory restitution to the victims.