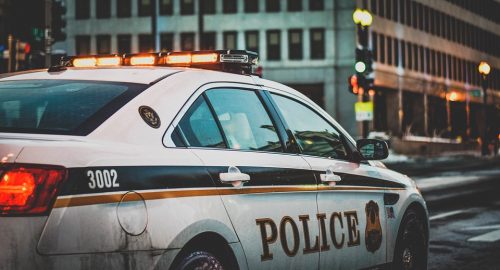 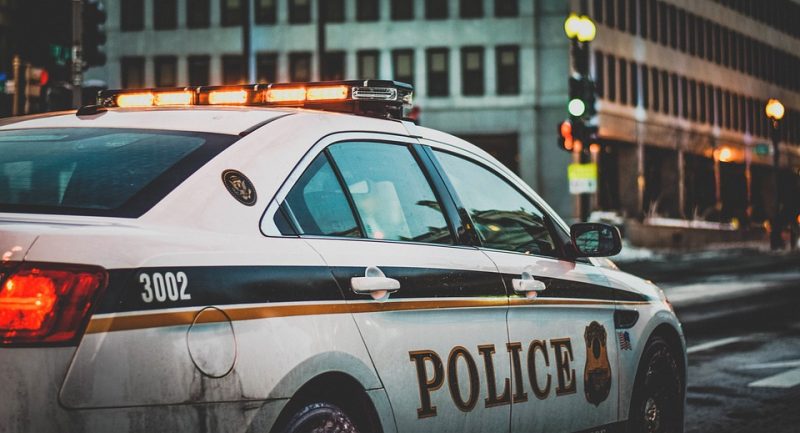 According to a report in Seattle Weekly, the Council on American-Islamic Relations-Washington (CAIR-WA) said that it could be a hate crime. University authorities haven’t issued any notice asking the students whether they had seen anything.

“We really want to figure out what happened and why,” said CAIR-WA executive director Arsalan Bukhari on Monday during a press conference.

“The first thing we wanted to have happen was for the police department to send an immediate notification out to the public and the campus [student] body, saying that something like this had happened and that if they had seen anything they should come forward and report, so that person can be caught,” said Bukhari in an interview following the press conference. “And that hasn’t happened yet. That’s why we wanted to put this public call out today. We really want to make sure this is taken seriously.”

The incident happened at around 5.45 pm on November 15 when a Muslim girl was smashed in the face with a glass bottle near the northeast entrance to Mary Gates Hall on the University of Washington campus. According to the victim, the assaulter – a male in a black sweatshirt – fled the place quickly taking the bottle with him. She suffered heavy bruising, swelling, and a concussion.

As the victim had worn a headscarf at the time of the attack, it is suspected to be an act of hate crime. CAIR-WA has asked UW police chief John N. Vinson about not issuing a public alert following the incident.

“The University of Washington condemns the attack against a Muslim student earlier this month in no uncertain terms,” said UW president Ana Mari Cauce in a statement released Monday. “We continue to offer support to the student and we stand with the Muslim community here today and all who oppose any form of bigotry, harassment, or hate,” she said.

There has been an unprecedented spike in hate crimes targeting Muslim’s in Washington following the presidential campaigns of Donald Trump. As much as 25 local hate crimes and threats have been reported to CAIR-WA in 2016.

Meanwhile, a 15-year-old Muslim student was attacked in Hamilton, Canada while going back to home on Saturday night. Noah Rabbani, a Saltfleet District High School student, was left with a cracked skull after being beaten up by an unidentified assaulter. The incident is suspected to be a hate crime.

According to police, the boy was attacked by two men who got out of a car next to where he was walking and attacked him with a baseball bat. “The males approached the boy and struck him with the bat several times causing serious injuries. “The suspects ran back to the car and left in an unknown direction,” said a press release issued by the police.

“It just seems like all of a sudden after the election in the U.S. there have been more violent incidents in our country,” said Huma Aslam, victim’s aunt.