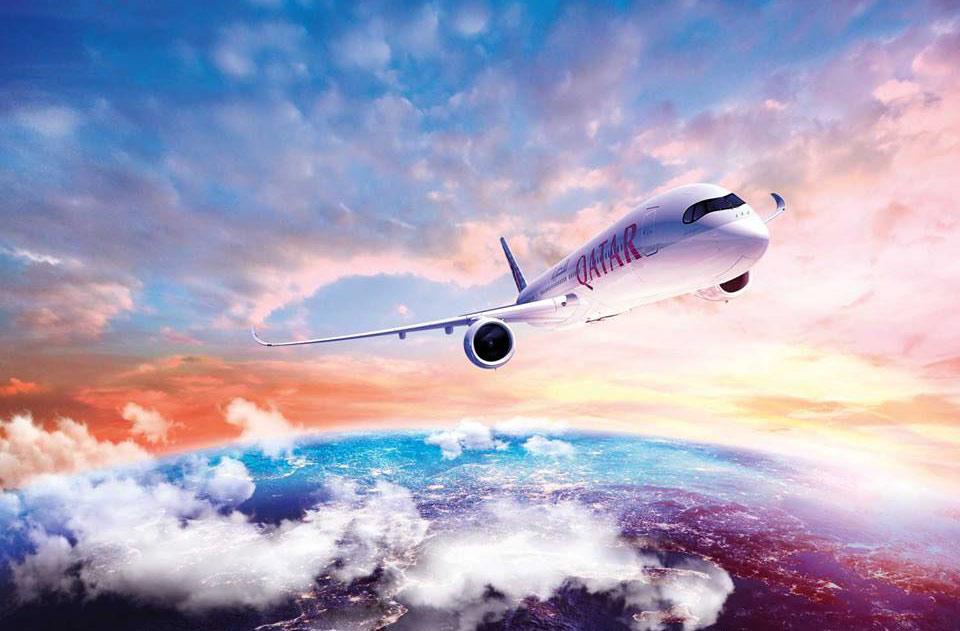 WASHINGTON, DC: A Qatar Airways flight that took off from Dulles International Airport near here on Saturday night and bound for Doha made an emergency landing in Azores, an autonomous region of Portugal, roughly 1,200 miles southeast of Newfoundland, after hitting a massive air pocket, according to passengers.

“It was like riding a scary roller-coaster,” Raseel Mohamed, a resident of Herndon, VA, told The American Bazaar by phone from Azores.

He said the turbulence, which started more than three hours after the flight took off, lasted “maybe four or five” minutes. “That’s like a huge drop,” Mohamed, an information technology professional from Palakkad, in the Indian state of Kerala, said. “We saw people standing there one moment, and hitting the ceiling the next. It was shaking heavily.”

He said one passenger suffered a heart attack during the turbulence and many had fractures. One elderly lady had a deep cut in her face, he said.

QR708, which contained dozens of Indian Americans and South Asian Americans visiting families and friends, took off at 8:45 pm and was scheduled to land in Doha at 5:10 pm local time.

The flight landed at the Lajes Air Base in Azores around 6 am local time (2 am Eastern Standard Time).

Mohamed, who was flying to Chennai, via Doha, along with his wife and their son, said the airline informed the passengers that it will fly them to the Qatari capital aboard another aircraft around 9 am local time (5 EST).

Mohamed praised the crew for the great job they did during the turbulence and in its aftermath. “These guys did a great job on the plane,” he said.

However, once the plane landed in Azores, it was a different scenario, he said. There was utter confusion with the ground staff unable to provide accurate information.

“American citizens — there were about 120 of them — were the first ones to be evacuated, followed by citizens of European nations and schengen visa-holders,” he said. “That left citizens of other countries angry.”

The airline could not be contacted.

A passenger described the hardship he was facing in a tweet.