On behalf of the Islamic Center of Culpeper. 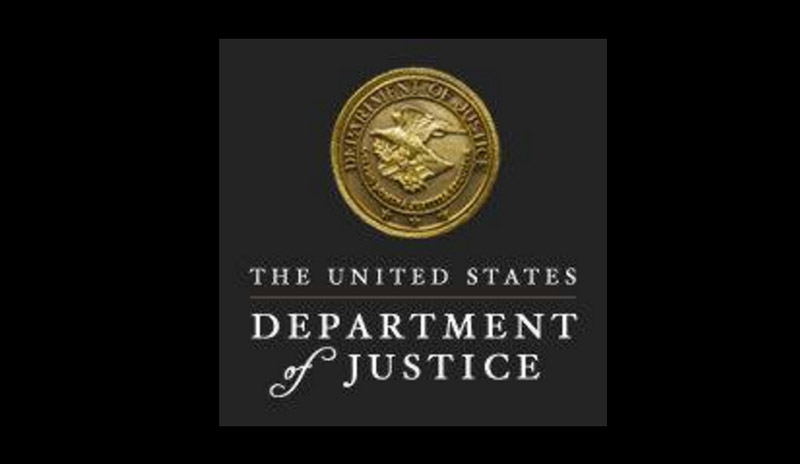 The US Justice Department filed a lawsuit on Tuesday against Culpeper County, Virginia, alleging that the county violated the Religious Land Use and Institutionalized Persons Act of 2000 (RLUIPA) when it denied a sewage permit application to the Islamic Center of Culpeper (ICC), effectively preventing the ICC from building a small mosque on land that it had purchased in the county.

The complaint, filed in the U.S. District Court for the Western District of Virginia, alleges that the county imposed a substantial burden on the Muslim congregation’s exercise of religion and discriminated against the ICC based on religion when it refused to grant a “pump and haul” permit to allow the ICC to transport sewage from the ICC’s property to a point of disposal, according to the Justice Department.

The county had told the ICC that such a permit was necessary because its soil, like much soil in the area, could not support a septic system.  The complaint alleges that since 1992, the county has considered 26 applications and never denied a pump and haul permit to a commercial or religious use prior to the ICC.

“The Constitution and federal law specifically protect the freedom of religious communities to establish houses of worship,” said Principal Deputy Assistant Attorney General Vanita Gupta, head of the Civil Rights Division, in a statement.  “The Justice Department will continue to work tirelessly to protect every person’s right to assemble for religious exercise.”

“Religious liberty is a fundamental right in our country and this case seeks to uphold that right,” United States Attorney John P. Fishwick Jr. of the Western District of Virginia said, in a statement.  “We will continue to work with the experienced lawyers with the Civil Rights Division of the Department of Justice to protect the residents of the Western District of Virginia from unlawful discrimination.”