Details of settlement with Sarah Baughn not disclosed. 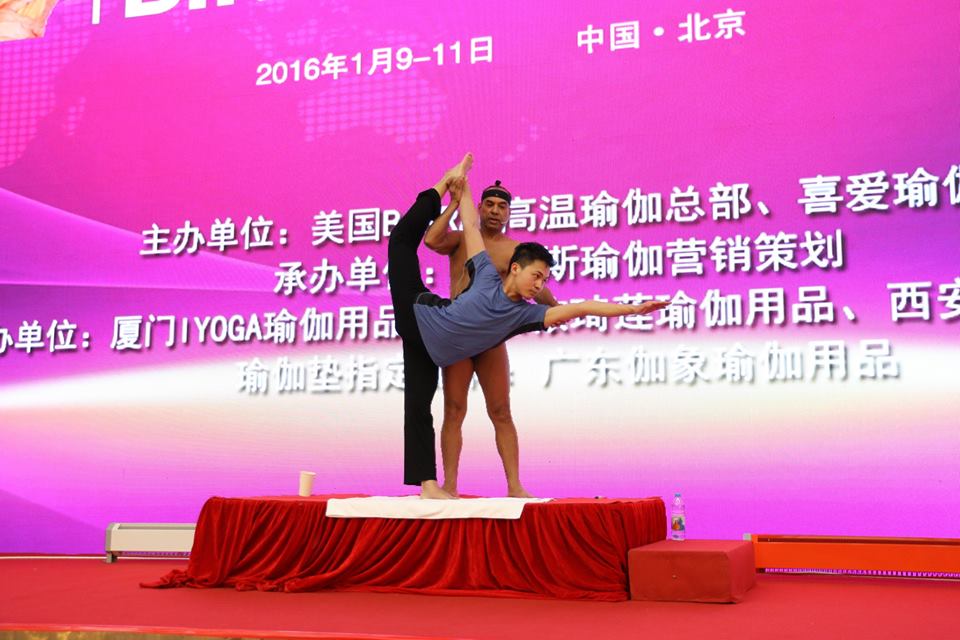 Indian American yoga guru Bikran Choudhury and one of his former female students have settled a sexual harassment lawsuit, in which the victim alleged her teacher made unwanted sexual advances toward her.

Baughn sued Choudhury and his Yoga College of India, located near Culver City, in March 2013. Her allegations included sex-based discrimination and sexual harassment.

Choudhury’s attorneys alleged in their court papers that Baughn’s apparent motive for suing was her second-place finish in a 2008 international yoga competition after she rebuffed an alleged sexual advance from Choudhury.

The suit stated that Baughn began training at age 20 under Choudhury in 2005, hoping she would get help for years of back pain and depression. But she alleged that her mentor treated young women like her differently than other students, picking them to brush his hair or give him massages.

Baughn alleged Choudhury cornered her late one night and made it clear she had to sleep with him in order to advance her career.

Her complaint is one of many filed by yoga practitioners and teachers who accuse Choudhury of abusing his position as the head of a business focusing on “hot yoga” to sexually harass or abuse women. His yoga sessions typically involve sessions conducted in temperatures of 100 degrees or higher.

Baughn said her father helped her get a $7,000 loan so she could study under Choudhury.