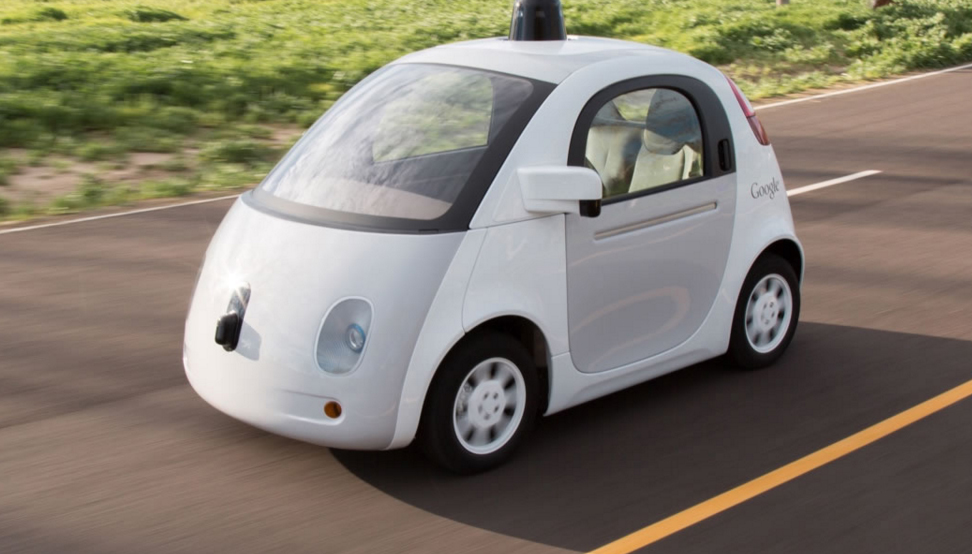 Google has decided to let go of its ambitious plan to develop own autonomous vehicles and has decided to continue to partner with car manufacturers to make cars smarter.

According to a new report, the self-driving car manufacturing unit of Google, also known as Chauffer is now working with other automotive manufacturers to design new cars that feature self-driving features. The search engine giant has confirmed that they won’t abandon the cars that run manually.

Google had been working with car manufacturers Fiat Chrysler and many more manufactures could partner with Google soon.

The initial idea of Google was to make cars that are free from steering and pedals but it seems like the Alphabet CEO Larry Page and CFO Ruth Porat were not impressed with the idea as they found it impractical. It should be also noted that the Google self-driving vehicles have already completed two million miles of public road tests with only a few accidents being reported.

Even though google is pulling the plug of its ambitious self-driving car project, cources close to the company has confirmed to TechCrunch that the company is still working on the taxi project that they plan to roll out by the end of 2017.

Google has scheduled a media event on Tuesday which is believed to reveal more details about how it looks towards its car project for the long run.