The idea was proposed last summer but faced criticism from different quarters. 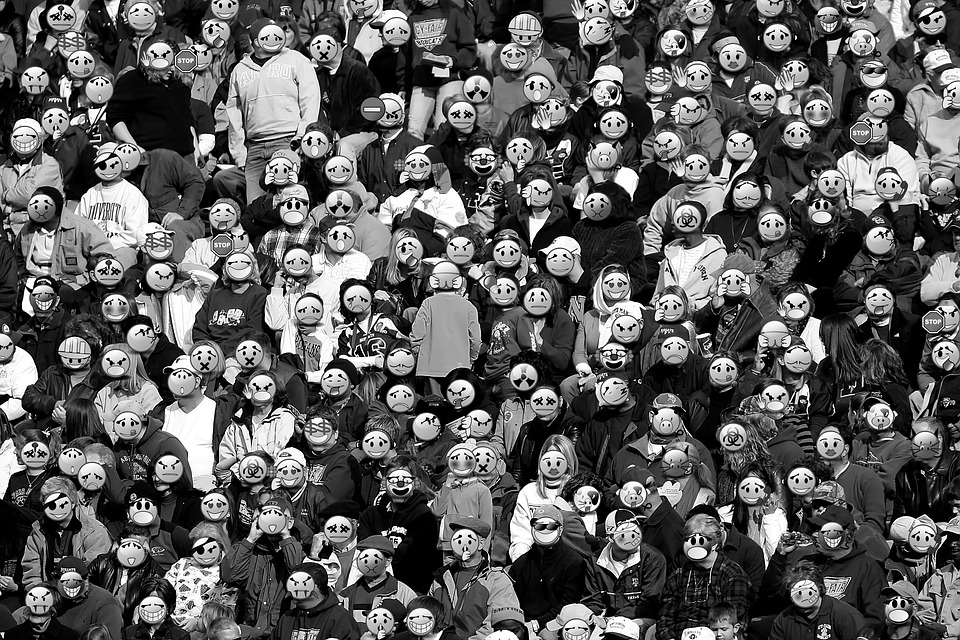 It looks like the US Government has already started making the transition to welcome Trump as there are reports of the officials requesting the foreign visitors their social media details upon arriving in the US.

According to a few visitors who traveled to the US on the visa waiver program, they were provided an online form that had an optional column to fill the information regarding their social media accounts.

According to government officials, the new addition is part of Washington’s move to improve spot and deny entry to individuals who are found having links with people suspected of terrorist affiliation. The idea that was proposed last summer faced criticism from different quarters.

Citing that the move will threaten the free expression and pose new privacy and security risks, the Internet Association that represents social media firms like including Facebook, Google, and Twitter had opposed the move.

Now that it is final, those opponents are furious the Obama administration ignored their concerns. “There are very few rules about how that information is being collected, maintained [and] disseminated to other agencies, and there are no guidelines about limiting the government’s use of that information,” said Michael W Macleod-Ball, chief of staff for the American Civil Liberties Union’s Washington office.

Customs and Border Protection had earlier said that it wouldn’t prohibit foreigners who didn’t provide their social media account information from entering the US.

The questions are included in Electronic System for Travel Authorization, a process that certain foreign travelers such as the ones traveling in visa-waiver program must complete to come to the US.

Visa-waiver program, which allows citizens of 38 countries to travel and stay in the United States for up to 90 days without a visa.

“The choice to hand over this information is technically voluntary,” he said. “But the process to enter the U.S. is confusing, and it’s likely that most visitors will fill out the card completely rather than risk additional questions from intimidating, uniformed officers — the same officers who will decide which of your jokes are funny and which ones make you a security risk”.