HCL shares have not been affected by Trump being elected. 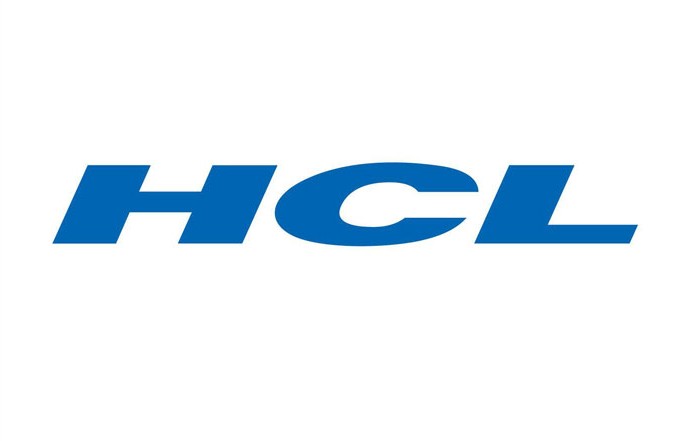 Asked about the possibility of a backlash against the IT industry in America after the debut of Trump-led government, HCL Technologies chief financial officer Anil Chanana told the Indian affiliate of CNBC about the company’s new strategy to keep their services going.

In the U.S., HCL Technologies hires about 16,000 staff and 65% are already American workers. With total of 110,000 employees and annual revenue of $6.6 billion, HCL along with its subsidiaries, operates in 32 countries around the world and is the third-largest business process outsourcing services provider in India. It offers services in technology, enterprise consulting, applications consulting and information technology-enabled and infrastructure businesses, reported Nikkei Asian Review.

In contrast, HCL’s Indian competitors have hired a lower percentage of Americans as part of their workforce in the U.S., with 50% of Wipro staff in the U.S. being locals and even lower percentages for TCS and Infosys, said Kuldeep Koul, senior research analyst at ICICI Securities in Mumbai.

“HCL Tech is the least impacted by the H1B visa issue,” said Koul.

HCL’s competitors rely more on the H-1B visa program, under which 65,000 temporary workers and an additional 20,000 employees with advanced degrees from American universities are allowed to work in the U.S. every year. About 86% of these visas issued to workers in computer-related occupations in 2014 went to Indians, according to IT magazine, Computerworld.

Nikkei reported since July, when Trump’s chances of being elected president started to rise, share prices of major Indian IT companies such as Tata Consultancy Services, Infosys and Wipro fell. HCL Technologies proved to be the exception. On Dec. 23, HCL shares closed at 798.40 rupees, up 1.85% from 783.85 rupees on Nov. 9 when Trump was elected.